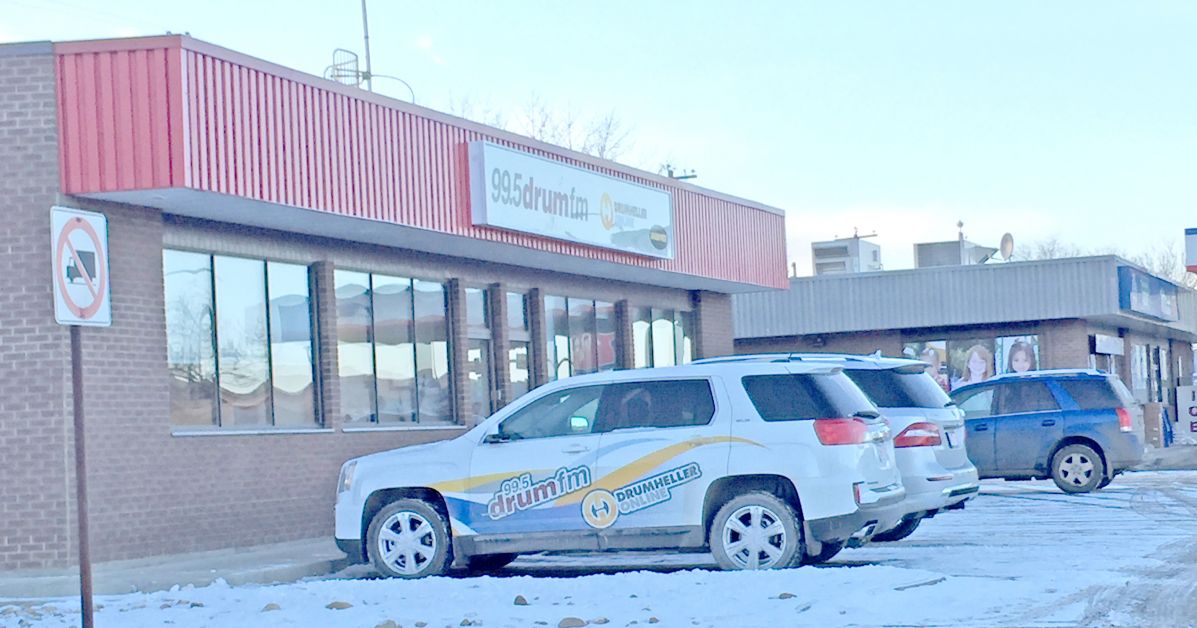 Stingray Radio has entered into an agreement to acquire the assets of 99.5 Drum FM from Golden West Broadcasting pending approval from the CRTC, the company said today.

The announcement comes after Stingray’s purchase of NewCap Radio, which saw it take ownership of the local country station 910 CFCW, which would have Stingray own two stations in Drumheller (99.5 Drum FM and Real Country 910).

“Now we can service the market under one roof,’ says Real Country 910’s Rick Walters. “It’s a new company with Stingray and they still see the vision that NewCap had in terms of growing and buying more radio stations.”

The CRTC could take up to six months to grant approval of the acquisition. It would be Stingray’s first acquisition of a radio company in Alberta.

Walters said listeners can expect local radio to continue but said it was too soon to discuss potential programming and content changes.

Montreal-based Stingray Group has over 1,200 employees worldwide and is a provider of direct-to-consumer and business-to-business services, including audio television channels, radio licenses, and other music and media content.