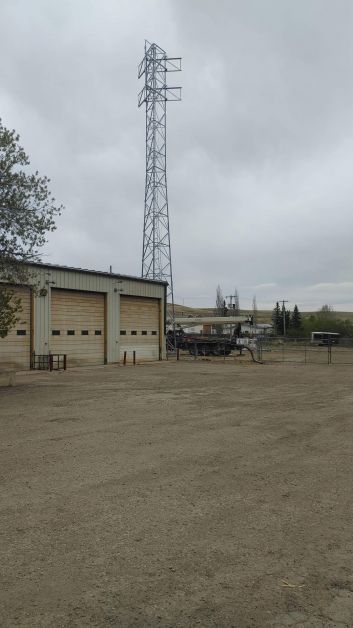 So far, one major carrier in the valley is offering 5G cellular phone service, but others may soon be following suit.
In October of 2020, Rogers announced it would be offering 5G service to 29 more communities across the province, including Drumheller.
According to its news release, 5G will introduce new capabilities that are significantly more advanced than previous generations of wireless technology. The combination of ultra-low latency for near-instantaneous responsiveness, a massive increase in the number of devices that can be connected to the network and new applications will open a world of possibilities – such as real-time traffic management to reduce gridlock and commute time, remote healthcare, and virtual surgery for isolated communities, drones using thermal imaging to better inform firefighters trying to fight forest fires and multi-player, lag-free gaming on the go.
TELUS also has plans to expand in the near future.
“We can confirm TELUS’ 5G network will be available across Drumheller, AB by the end of 2021 as part of our larger $14.5 billion investment across Alberta through 2024,” said spokesperson Brandi Rees in an email.
“Once fully implemented, local residents and businesses will gain access to TELUS’ blistering fast 5G network, providing speeds up to 1.7 gbps. Beyond lightning-fast speeds, 5G offers a leap in capabilities over today’s 4G networks, including increased capacity, ultra-low latency, network slicing, and edge computing. These advancements are the foundation to power new applications serving enhanced health and educational outcomes for Canadians by improving access for all, regardless of where you live and work.”
Some TELUS customers have noted on their phones they will pick up 5G signals, often in the downtown area. Rees confirms this can sometimes happen.
“As part of the 5G rollout and network testing, some users may occasionally notice it is available; the network and implementation are not complete at this stage,” she said.
According to Bell.ca, their coverage map shows LTE and LTE Advanced in the valley currently. 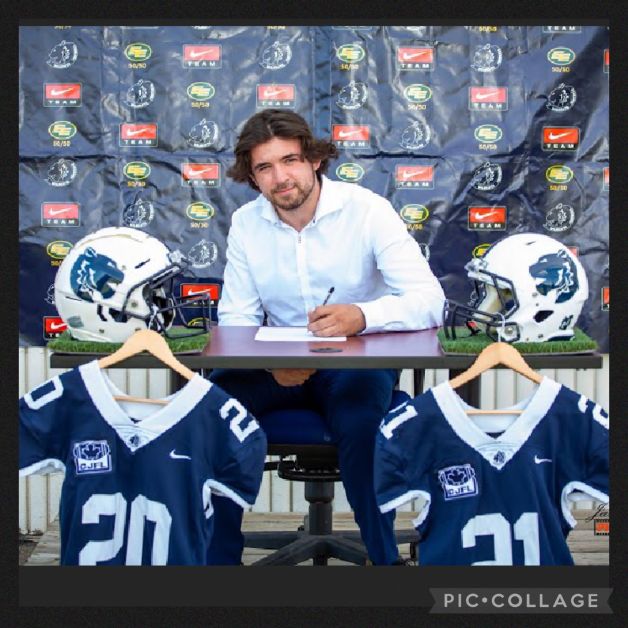 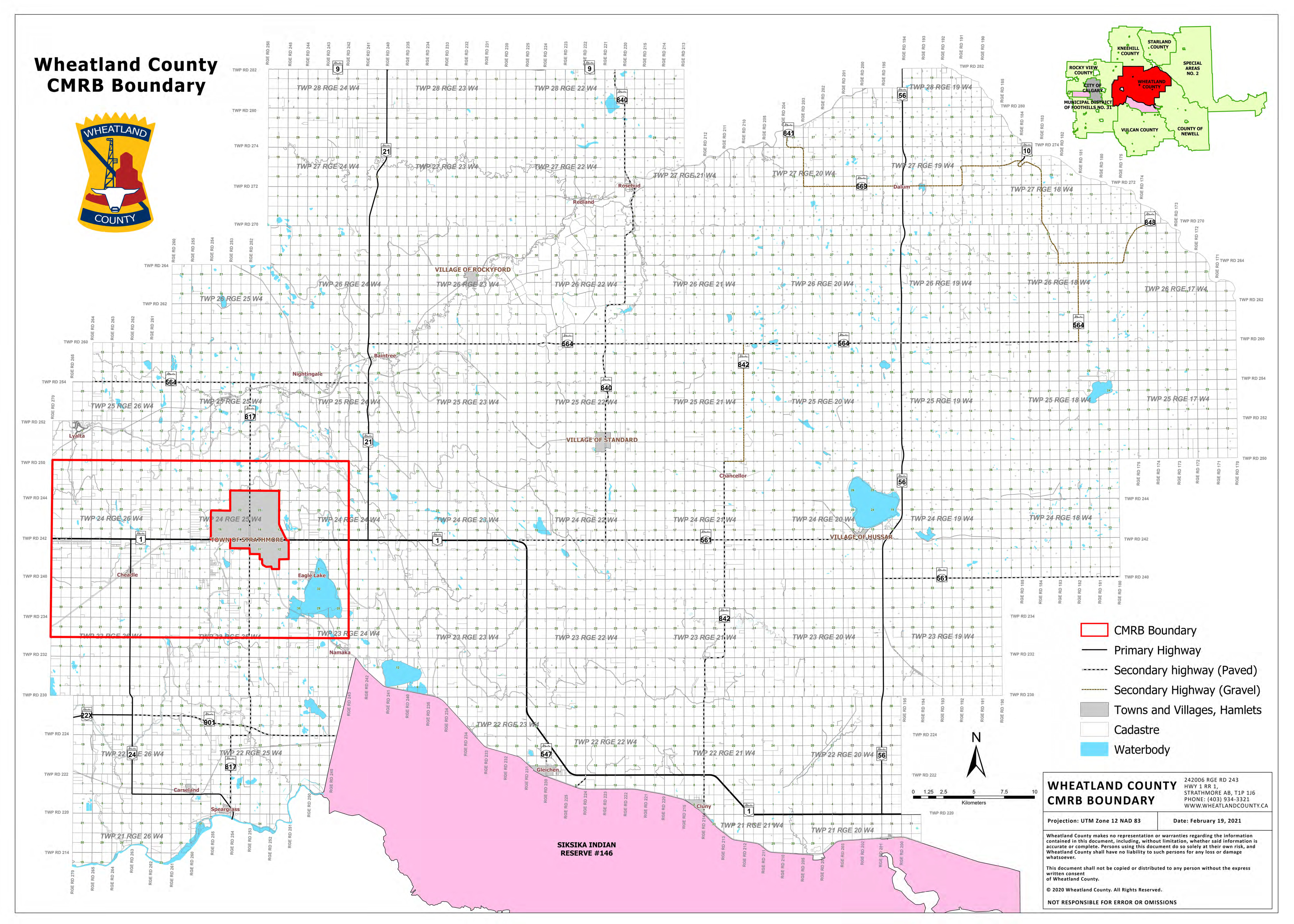 The regional growth plan for Calgary Metropolitan Regional Board (CMRB) was approved on Friday, May 21 and submitted to Minister of Municipal Affairs Ric McIver despite opposition from its three rural municipality members, including Wheatland County.

CMRB is composed of 10 municipalities--seven urban, and three rural--including the cities of Airdrie, Calgary, and Chestermere, and the counties of Foothills, Rocky View, and Wheatland. The growth plan shows proposed growth for these municipalities over the next 40 to 50 years, though the majority of growth was projected for urban members.
“There was majority support for the plans, but the three rural municipalities did vote in opposition due to numerous concerns,” Wheatland County Reeve Amber Link said during the regular Tuesday, June 1 Wheatland County council meeting.
Representatives from HDR Calthorpe previously presented the draft plan to Wheatland County council in March 2021.
During this meeting, council voiced concerns regarding the draft, including the lack of growth projected for Wheatland County. While other member municipalities are fully included in the regional plan, only a small “panhandle” of Wheatland County, which represents approximately one eighth of the county’s total land mass, is included in the CMRB regional plan.
HDR Calthorpe presented a revised draft of the regional growth plan to Wheatland County council members during the regular Tuesday, May 18 council meeting. Although the revised draft showed some changes to projected growth for the three rural member municipalities, this change was still minimal.
Reeve Link noted during the council meeting there was some good news which came out of recent CMRB meetings, with the board approving to send a letter to the waste policy section of Alberta Environment and Parks regarding a draft code of practice for composting.
The regional growth plan was approved by CMRB board members in a seven to three vote, with the urban municipalities voting in favour and the rural municipalities voting in opposition. The regional growth plan was submitted to Minister McIver for final approval on Tuesday, June 1.