Condolences to the family of Alexander William Doktorchik | DrumhellerMail
09242022Sat 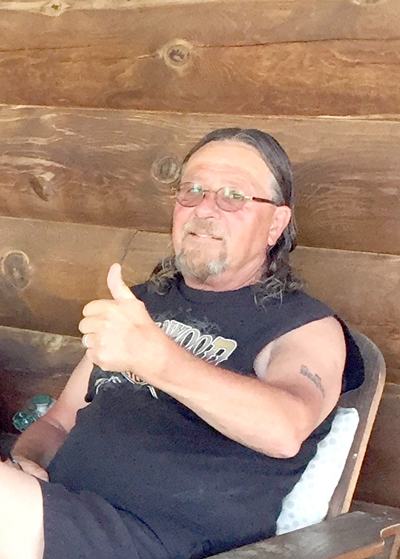 Al passed away suddenly and peacefully in the Drumheller Health Centre with his family by his side on August 3, 2022 at the age of 67 years.
Al was born on July 3, 1955 to Bill and Mary Doktorchik, he graduated in 1973 from the Delia School.
Al had a passion for sports, playing both hockey and baseball. He coached kid’s baseball and minor hockey in his younger years. Being well connected in the village of Delia as the Pioneer Grain elevator manager for 25 years and later moving to Drumheller working at the Westview Co-op Agro Centre for 19 years. His love of classic “oldies” went to a new level when he dusted off his electric guitar and formed a band many know as One-Headlight.
Al married Myrna in 2007, they bought a Harley Davidson bike and had many adventures travelling from Canada through the USA to visit family in Texas. Al had a great joy in the time he spent with all the grandkids. He retired in June 2020. In his short retirement time, he converted the garage to a workshop where he taught himself how to build custom guitars and completed a variety of other woodworking projects. He is well known for his love of the Beatles, the Boston Bruins, Cadillacs and the number “16”.
Al was predeceased by his parents Bill and Mary Doktorchik, his sister Mariann Doktorchik.
He leaves to cherish his memory, his wife Myrna, 2 daughters Marriann (Dale) Hammond, Lisa (Ryan) Tait, 1 son Andy (Stephanie) Doktorchik, grandchildren Mason, Alyssa, Andrew, Kiera, Hudson, Aiden, Carson, Austin, Eva, Aly, Anderson, 1 sister Marilyn (John) Staniland, 1 brother Hank (Bonnie) Doktorchik, many extended family and a lifetime of friends. He will be deeply missed by all who knew him.
A private memorial service was held at Hank and Bonnie Doktorchik’s farm on August 5, 2022.
Courtney-Winter’s Funeral Home were in care of the arrangements. 403-823-2666.