Condolences to the family of Alexander Shukys (Al) | DrumhellerMail
01202021Wed 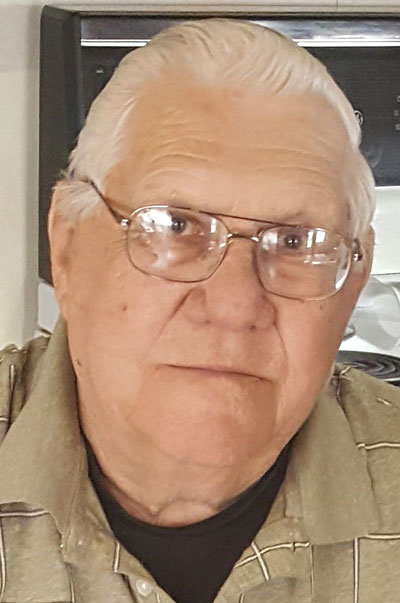 “Al” was born Aleksandras Augustinas Sukys, the eldest of 6 children born to Vanda and Stanley in Kaunas, Lithuania. Leaving their homeland in 1946, and in a two year journey by horse and wagon, the family migrated to Canada to settle in the northern community of Sioux Lookout, ON. Here Al’s love of fishing, hunting and the outdoors was born. The passion remained throughout all of Al’s life. At the age of 18, Al enlisted in the army and was soon after dispatched to Korea. He was immensely proud of his time with the PPCLI and it was on his return to Camp Petawawa that he met his wife of 62 years, Shirley. They were married in 1955 and over the next 5 years, their family grew to include David, Donna and Wanda. While building their family, Al was also building his career as a power lineman with Ontario Hydro. With a demand for linemen in Alberta, Al ventured to Calgary to set up home and the family followed in 1966 to start a long history in Alberta. Al preserved his love of Lithuanian culture by serving as president of the Calgary Lithuanian Club for 2 terms. Through his efforts, he established the Lithuanian Youth Club which resulted in an annual National Camp and performing Dance Troupe. He dabbled in politics for a time and always maintained a strong interest for the welfare of Canada. He continued his career as a Power Lineman with the City of Calgary through to retirement in 1994 and soon after moved to Cambria, AB where he and Shirley lived out their years in the company of family and friends. Al is predeceased by his beloved wife Shirley, brothers Antanas and Roman. He leaves behind son David (Donna), daughters Donna, Moochie (Tim), and many grandchildren and great-grandchildren. He is survived by his sisters Wanda (Terry), and Irene, brother Henry (Debbie) and many nephews and nieces. To the many professionals involved in Al’s care these past years – thank you! Your compassion brought much comfort on Al’s final journey. In lieu of flowers and in honor of Al’s memory, please consider a donation to the Drumheller Legion #22 Poppy Fund, Box 147, 295 Centre Street, Drumheller AB T0J 0Y0. It would mean very much to Al. A celebration of life will be held at 11:00 a.m., Saturday, September 22nd at Courtney-Winters Funeral Home and followed by graveside prayers. 199 – 2nd Street West, Drumheller AB.