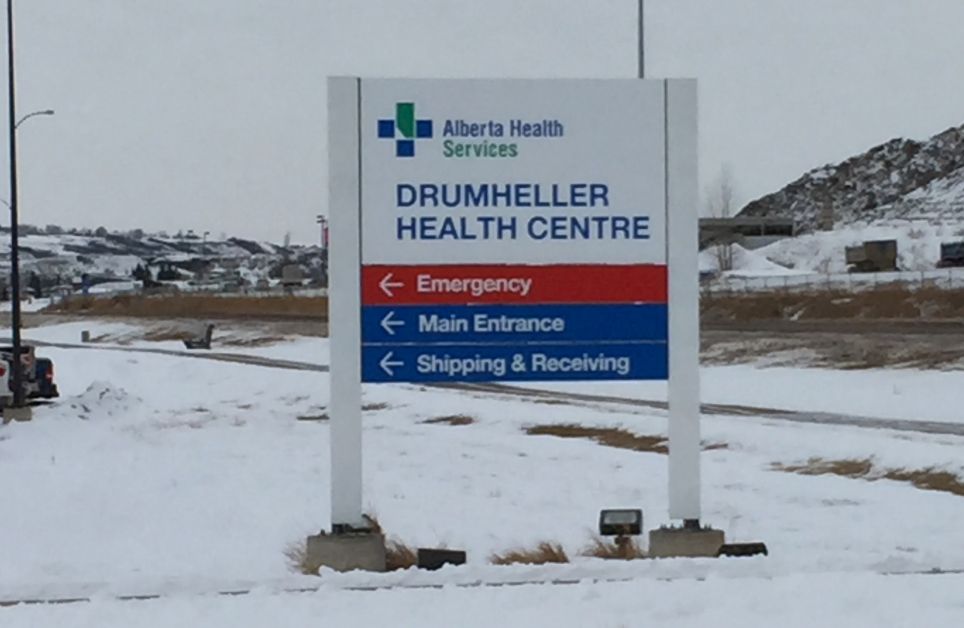 Nurses and staff at the Drumheller Health Centre will be participating in an information walk/rally near the hospital to raise concerns about the government’s direction in health care.

The Information Walk is part of a cross-province effort by the United Nurses of Alberta  (UNA) to show support for publicly delivered health care and the frontline workers.

RN and UNA Local 74 president Priscilla Wright said while the provincial effort is by the UNA, in Drumheller, the Alberta Union of Provincial Employees (AUPE) has been invited to join the rally. This could include Licensed Practical Nurses, health care aides, and support staff.

“We are trying to raise awareness to the Alberta public about the government’s decision to lay off hundreds of nurses across Alberta,” said Wright.

She said that patients’ safety is one of the major concerns, and staffing levels play into that.

She adds there are concerns about hospital closures and the privatization of healthcare.

Recently the government released a performance review of Alberta Health Services completed by Ernst and Young. It outlined a number of ways to reduce the costs of the healthcare system. While the government hasn’t indicated what in the report will be adopted and prioritized, the Minister of Health said they are not planning to close hospitals.

Wright says the government is looking to reconfigure and there are quite a few procedures that are recommended to become non-essential.

While there is much speculation on what changes may come in terms of delivery, the ambiguity is concerning.

“They are saying they’ll have more information in May, so we are all just up in the air,” she said.

The Information Walk is to take place on the pathway north of the Drumheller Health Centre on Thursday, February 13 from 11 a.m. to 1 p.m.

“It is concerning that our new government is willing to make changes to things that will ultimately affect those things we value.”