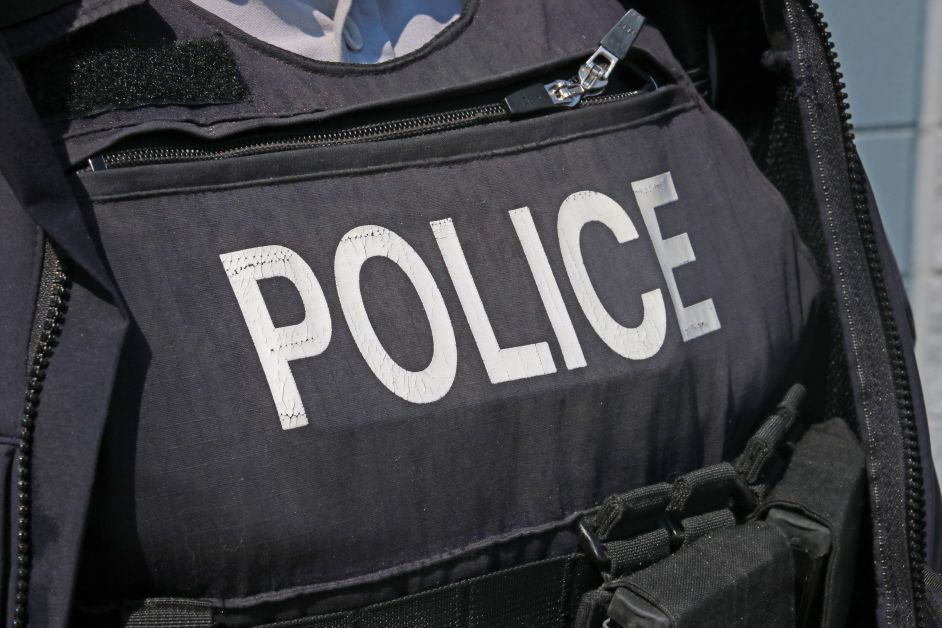 The RCMP responded to a call on Friday, October 11 at 2:11 a.m. that a home in Craigmyle was broken into while the residents were in the home. Investigation continues into this incident.

At approximately 1:30 a.m. two male suspects entered an unlocked residence and woke up the homeowners, demanding money.  The homeowners provided cash to the males and then the suspects left with no further interaction.  It is not known whether the suspects drove a vehicle onto the rural property.

One of the suspects described as a man with a large build, at least 6 feet tall, wearing a hoodie under black overalls and a balaclava.

The second suspect was approximately 5-foot-8 with a thin build, also wearing a hoodie under black coveralls and a balaclava.

Both males are believed to have been carrying handguns. The males had an accent of unknown origin.

Hanna RCMP is investigating this incident.  RCMP Forensic Identification Section (FIS) attended to do a scene examination.  Some of the cash taken by the suspects were older bills, therefore will be somewhat unique. The suspects were focussed on taking cash during this break-in.

If you have any information about this incident or observe a person spending older currency, please contact the Hanna RCMP Detachment at 403-854-3393.  If you wish to remain anonymous, you can contact Crime Stoppers at 1-800-222-8477 (TIPS), online at www.P3Tips.com or by using the "P3 Tips" app available through the Apple App or Google Play Store.