Condolences to the family of Garth Martin Cote | DrumhellerMail
02062023Mon 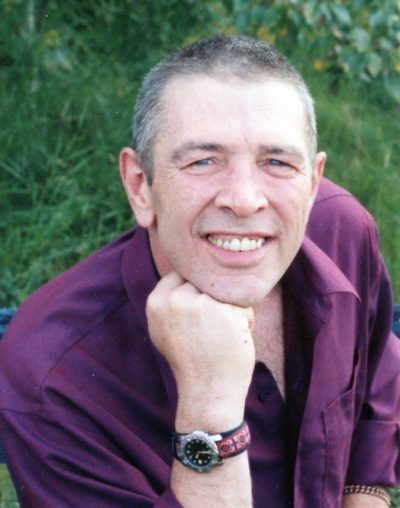 It is with deep sorrow we announce the passing of Garth in the Drumheller Health Centre, surrounded with family and friends, at the age of 68. He was born in Rimbey, AB with schooling in Falher, AB and Abbottsford, BC. He became a welder by trade, working in Fort McMurray, Slave Lake, Edmonton, Wainwright and lastly Hinton, AB.
He is survived by his mother, Joan, of Drumheller, brothers Larry (Geraldine) of Hinton, Burt of Drumheller, Wendell (Julene) of Red Deer and his sister Joanne of Drumheller.
He is also survived by his six children, and seven grandchildren, Janice Cote, Natasha Thompson (Ben), Tyson, Accayla, Ben, Garrett Cote (Kayla), Olivia and Lucas, and Kyle Cote (Megan) Nora, Shelby Cote (Conrad), Paige and Jordon Cote.
Also left to mourn are his great buddies in Hinton.
Garth was pre-deceased by his father, Leonard in 2003 and his infant sister, Janice in 1958. There will be no service at this time and his remains will be laid to rest with his Dad, in Munson.
Special thanks to the great staff at the Hinton Health Care Centre and especially Dr. Tlhape and his wonderful nurses at the Drumheller Health Centre during his final weeks. You guys really rocked!
Lastly, thank you to the staff of M.A.I.D.