The federal election is coming up on Monday, September 20, and midway through the campaign, it has become more competitive than first thought. While the Liberal party remains slightly favoured to win the most seats, the popular vote has swung to the Conservative Party of Canada. The NDP has been slowly gaining momentum. To win a majority, the party must win 170 seats.

The Mail asked a few politically-minded residents their take on the campaign, and their projections heading into the final week of the campaign. 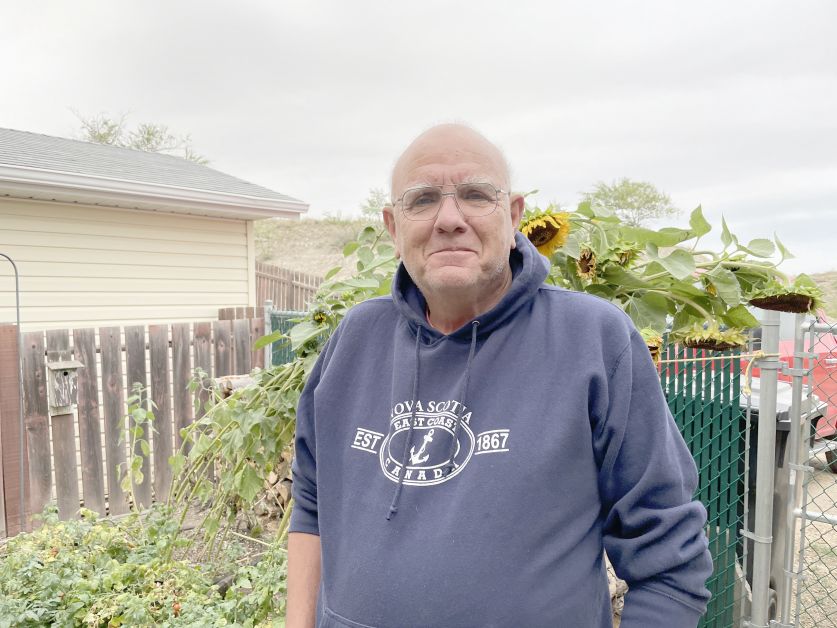 Chris Bobra has been following the race, and he thinks it is going to be close. He says it will be a minority, but can’t say whether it will be the Liberals or the Conservatives who will be asked to form government.

“I wouldn’t be shocked if the Conservatives win with a minority,” said Bobra. “ I think from what I am hearing, the country is going into a tremendous amount of debt because of CERB and that is continuing into the latter part of October. Because of CERB there are people happy with the Liberal Government, but on the negative side I think people are getting tired of Mr. Trudeau and the things he has done.”

One thing is for sure, he says is the west’s voice will be muted.

“The election will be decided once they get just west of Ontario. Ontario and Quebec have the most MPs,” he said. He adds in Nova Scotia, the provincial Liberals were defeated by a majority.

“The Maritimes are always very Liberal, so that could be something to watch.”

He doesn’t believe the Green Party or the People’s Party of Canada (PPC) will get any seats.

“If I was a betting man, I wouldn’t bet on the election.” 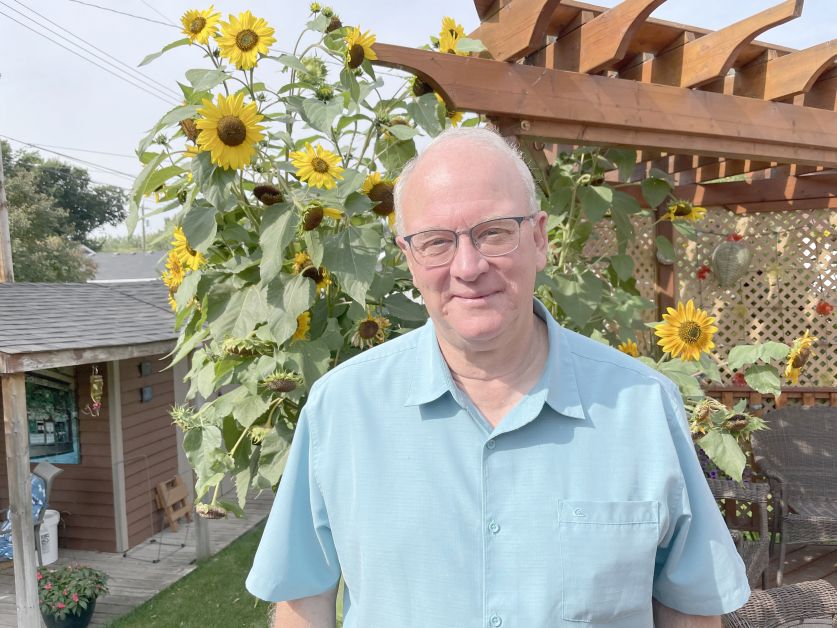 John Sparling has been observing the election and he is confident the Conservative Party will win, but it will be a minority government.

“The Conservatives will get 140, the Liberals, 130, and the rest will be split out among the other parties,” said Sparling.

He said the question is whether the NDP will support the Conservatives if they form government, as they indicated, or will they support the Liberals.

The PPC has been making modest gains during the campaign, going from about 3.4 per cent support when the election was called to hovering around five per cent currently. Sparling doesn’t feel they will siphon on too many voters from the Conservatives.

“I don’t think their numbers are strong enough but I could be proven wrong,” Sparling said. 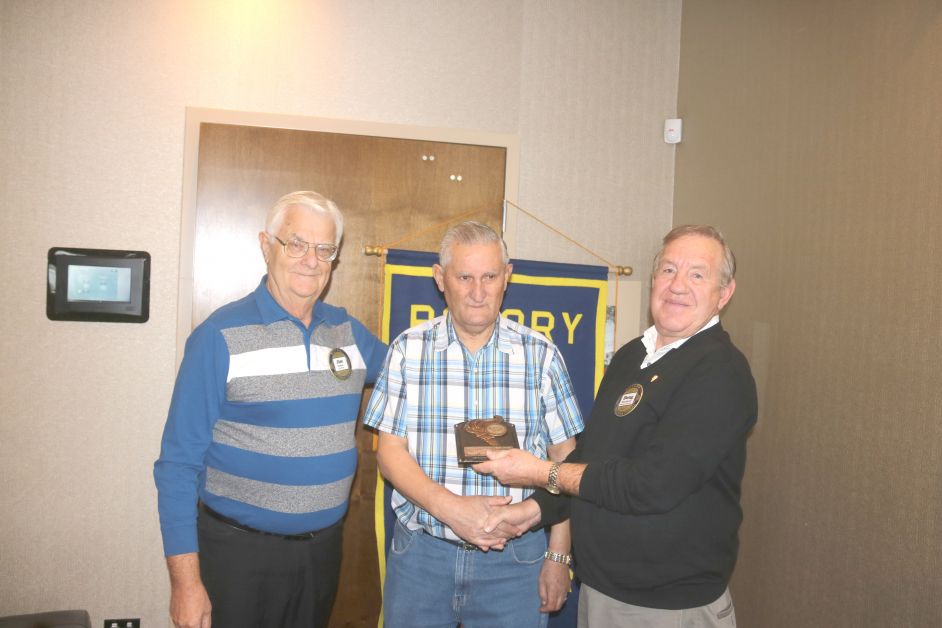 Jim Fisher seems to be in the same camp as Sparling in projecting a Conservative minority government.

“And that’s not based on any research,” he chuckles. “I would say the Conservatives would get 140 seats. It depends on how many seats the NDP takes from Trudeau. It is really hard to call.”

He feels Trudeau didn’t have to call the election and, as the campaign progresses, it appears it might not have been a good decision.

He does predict the Battle River-Crowfoot riding will be won by Conservative Damien Kurek.

“That’s one prediction I can make.” 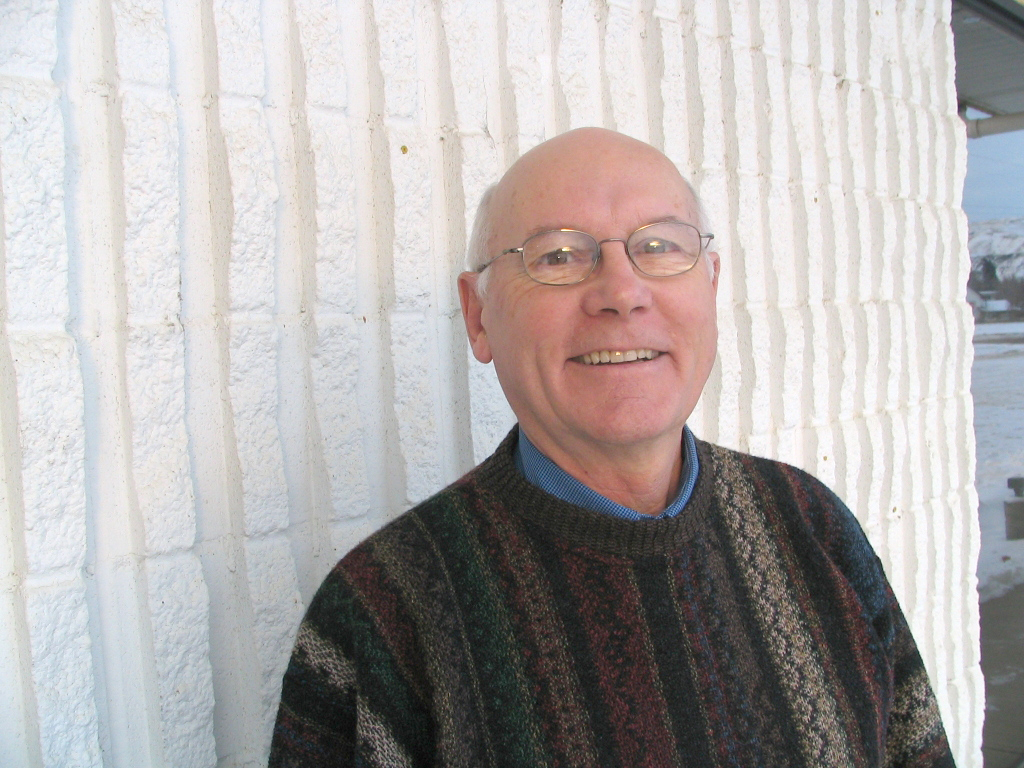 Bryce Nimmo has been watching the campaign and he believes the Conservatives will form a majority government.

“I honestly think there are going to be 178 Conservatives. I think the last week will make a world of difference,” said Nimmo.

“I think you have more people voting for than against, and I think you are going to find more and more people saying ‘we didn’t need this election, why did he call it?’”

There have been predictions the Conservative Party might be peaking in the polls too, soon.

“I don’t think that matters too much, truthfully. I think you are going to find they are not going to drop, and I’m not sure the others are going to catch up,” he said.

He sees more support for the Conservatives in the Maritimes, and in Quebec, the Bloc Québécois and NDP could siphon votes from the Liberals. The west will stay the way it is.