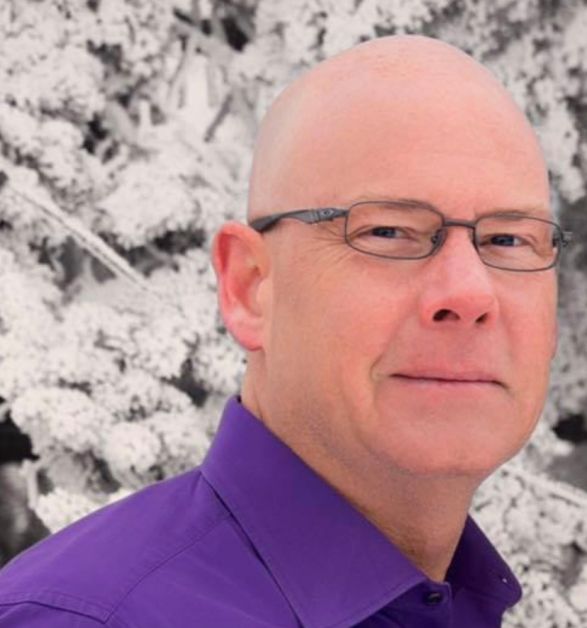 Alberta RCMP have laid charges against a 53-year-old man following an investigation into allegations of sexual assaults that occurred between 2018 and 2020, and are continuing to investigating in communities where the accused may have been, including Drumheller.

In Nov. 2020, Vegreville RCMP received reports of alleged sexual offences that had taken place between 2018 and 2020. The Vegreville RCMP worked in partnership with the Alberta RCMP Serious Crimes Branch Provincial Investigative Support Unit to further investigate these allegations. It is notable that the Alberta Internet Child Exploitation Unit of ALERT and the Zebra Child Protection Centre also provided assistance during this investigation.

All of the offences in this investigation are alleged to have taken place between 2018 and 2020 in the Vegreville area and involve teenage female victims who were known to the accused.

On April 15, 2021, RCMP investigators executed a search warrant at a residence in Edmonton and arrested Brad Dahr. The search resulted in the seizure of various electronic devices, documents and clothing.

Brad Dahr (53) of Edmonton is charged with the following offences:

Following a judicial hearing, Dahr was released with conditions and is scheduled to appear in Vegreville Provincial Court on May 3, 2021.

The RCMP are continuing their investigation and are asking the public to come forward with any similar type incidents in the following areas across Western Canada, including Edmonton, Vegreville, Drumheller, Beiseker, and Beauvallon, Alta.; the Lower Mainland, BC; and Yellowknife, NWT.
In order to eliminate the possibility of other victims, Alberta RCMP are distributing a photograph of the accused at approximately the time of these offences.

Brad Dahr has also been widely known in the above areas as “Pastor Brad” and is described as:

If you have information, please contact the Vegreville RCMP at 780-631-2750 or your local police. If you wish to remain anonymous, you can contact Crime Stoppers at 1-800-222-8477 (TIPS), online at www.P3Tips.com, or by using the "P3 Tips" app available through the Apple App or Google Play Store.