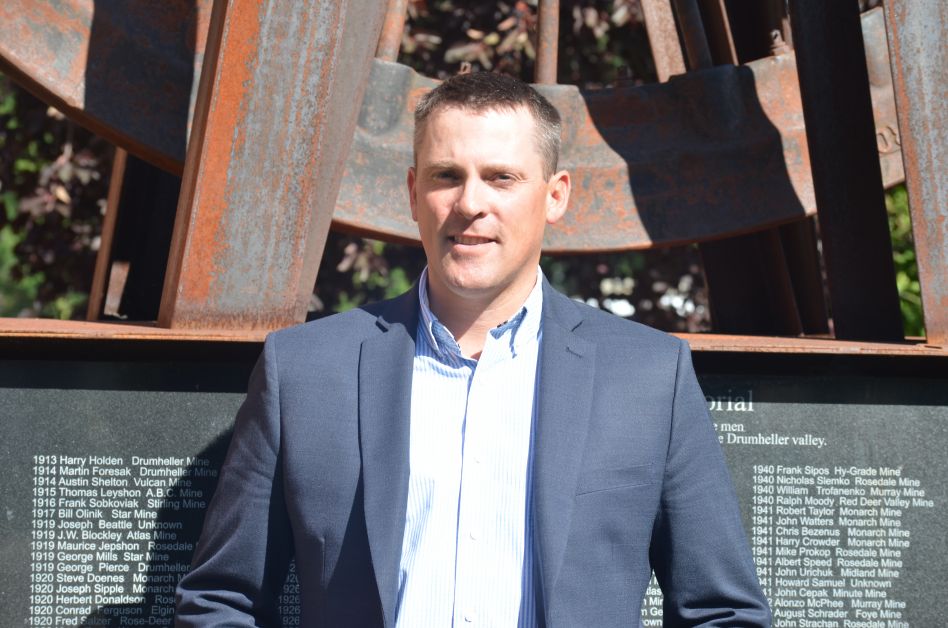 On August 27, Minister Travis Toews delivered Alberta’s economic and fiscal update in the assembly. The effects felt from the triple whammy of the pandemic, oil price war and economic crisis have challenged our province and leave us with quite a lot to think about. Minister Toews pointed out in his update that our economy could shrink by nine per cent in 2020.
To make matters worse, Alberta now has a historic deficit of $24.2 billion for 2019-2020, $16.8 billion larger than forecasted in Budget 2020.
When we ran in the last election, we campaigned on finding savings of three cents on every dollar of government spending. With this level of spending restraint, this government was on track to balance the budget in its first term, altering the unsustainable spending trajectory of the previous government.
Unfortunately, we find ourselves in a very different situation today.
The current deficit can be attributed to the drastic loss of $11.5 billion in revenue and the necessary response Alberta’s government took to combat COVID-19 and protect vulnerable Albertans. While 85 per cent of businesses representing 96 per cent of our economy remained open, Alberta’s government still experienced an almost $9 billion drop in revenue due to lower income taxes and gaming revenue, as well as a massive drop in oil prices. That loss represents 80 per cent of the $11.5 billion reduction in revenue.
I know for many these numbers seem outlandish and frightening, but it is when we understand where we are fiscally as a province that we can begin to plan for our way forward.
The circumstance we are in is made worse by the fact that regions like ours were experiencing a downturn of economic activity before this crisis. After treading water over the last five years through economic stagnation and decline, we find ourselves looking at a long road to recovery. Our approach to that recovery must ensure we are delivering the most efficient government services possible. Alberta’s government has unveiled a bold, ambitious, and extensive long-term strategy to build our province, diversify our economy, and create jobs.
To start, your government accelerated the Job Creation Tax Cut, lowering the business tax rate from 10 per cent to eight per cent, making Alberta the most attractive tax environment for job creators. Alberta’s government has also cut red tape for small business and job creators by making amendments to legislation such as the Alberta Labour Relations Code and to the Marketing of Agricultural Products Act.
Further, Alberta’s government created Investment Alberta, a new provincial agency that will lead an aggressive worldwide campaign to attract job creating investment while promoting the truth about Alberta’s responsible energy sector. This, coupled with the 7,400 jobs created by the Keystone XL Pipeline, will bring major investment back to our province’s energy sector.
Alberta’s historic investment in Alberta’s energy sector and infrastructure, along with the reduction of over burdening red tape, and lowering taxes for job creators, will result in putting Alberta back on track for a generation of growth.