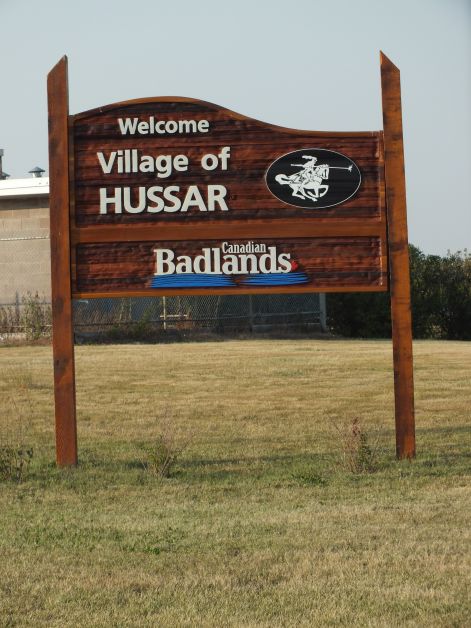 A viability review for the Village of Hussar has been suspended as the municipal election looms near.

The Village requested the Minister of Municipal Affairs to complete a viability review in the summer of 2015. As defined by the Ministry, a viability review is a process where a municipality's governance, finances, infrastructure, and services are reviewed to determine whether changes are required for the community to remain viable.

Mayor Tim Frank tells The Mail, the suspension of the review is the normal course of the process when an election falls in the same timetable of a review.

“It has been put off until the end of the election, by ministerial order,” said Frank. “It is the same with every one of the viability studies in the province. It just takes a little uncertainty out of the elections.”

While a viability review typically takes about a year, Hussar has been going on now for about two.

“Our infrastructure study took a long time. We are basically waiting on the results of a few final things to finish the infrastructure report,” he said.

A viability review is not a dissolution study, but a strategy to improve long-term viability. A team was assembled with representatives from the Ministry, the Village of Hussar, Wheatland County, and municipal associations. Throughout the process, there are the consultations with the community. The village initiated the infrastructure review in early 2016.

This phase includes a viability plan and typically comes down to two options. These include remaining as a municipality, but making changes into the way the municipality is governed or administered, or to be dissolved into an adjacent municipality.

It states, “If council votes in favour of dissolution, a public vote is held by ministry staff to determine the community's preference on the options presented.”

Currently, there are 10 communities in the province undergoing a viability review.

Frank expects the process will wrap up around the end of the year or early in 2018.