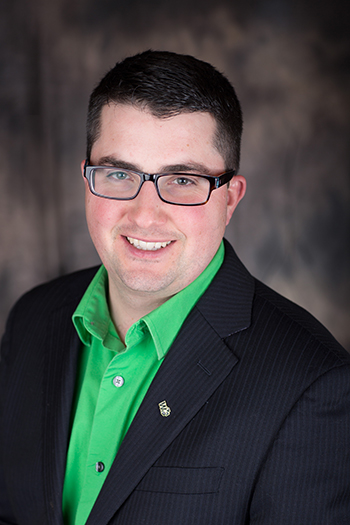 Redrafting the map of electoral boundaries is hitting some opposition, especially in the Drumheller-Stettler riding where the proposed new Drumheller-Strathmore riding looks to increase the population and area.
The interim report of the Electoral Boundaries Commission was released in May and it recommended some big changes to the local riding, including removing Stettler from the riding, and adding Strathmore. This will bump the riding population up from 36,810 to 54,232, a variance of 16 per cent over the provincial average of 46,698.
The proposal would also expand the area of the riding.
Nathan Cooper, Democracy and Accountability Critic for the Official Opposition, has concerns.
“In a constituency like Drumheller- Strathmore, it is going to be north of 30,000 square kilometres and have a plus 16 per cent population, that doesn’t check either of the boxes. It is nowhere close to parity in population and it makes it very difficult in making it effective in representing that constituency,” said Cooper. “I don’t think it has done well for representation.”
He explains the commission has the power to make exceptions for riding size and population up to 25 percent over the average, based on a number of criteria.
“The current Drumheller-Stettler constituency, it meets four of the five conditions required for it to be designated as a special constituency,” he said. “The Boundary Commission does have some other options. They could allow Drumheller-Stettler to remain the same and be outside of the 25 per cent population threshold.”
These criteria include being more than 150 kilometers from the legislature, no town within the division that has a population over 8,000, has a Metis or indigenous settlement, shares a boundary with a provincial border and exceeds 20,000 square kilometers.
Following the release of the interim report, another round of public consultations began. Written submissions were being accepted until July 16. As well, there have been public meetings scheduled with the Electoral Boundary Commission including one in Brooks on July 21 at 1 p.m.
“There will be a large show of support for changes to the map in the south-east corner of the province,” he said.
MLA for Drumheller-Stettler Rick Strankman said they are planning to have local voices heard.
“We are going to be making a submission to the Boundary Commission for an exception for Drumheller-Stettler,” said Strankman. “I see even less representation for those of us who live east of Hanna. It’s frustrating. I’ve talked to council members from Stettler County and they’re in an uproar because Stettler County is effectively cut in half, and the Town of Stettler is taken out. What kind of a Gerrymandered thing is that?”
Cooper would like to see a positive outcome for the area.
“It will be interesting to see what happens at the end of October, once the commission releases its final report. I certainly hope for the people in that region, that they make some changes, and readjust some of those lines, or designate a special constituency.”