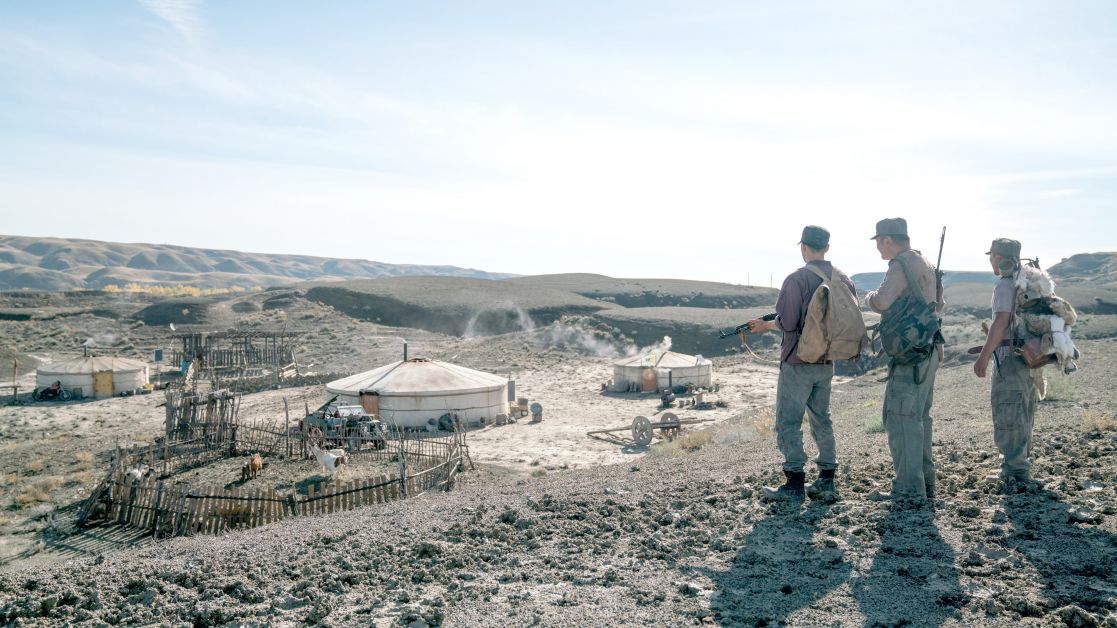 For years, the CBC hit Heartland has been using the scenic back drop of Alberta to tell its unique tale. When it came to filming scenes that take place in Mongolia, the Drumheller valley was its choice.
In late September the cast and crew of Heartland were in the Dorothy area shooting this season’s Heartland. Publicist for the show Gordon Imlach said the show’s story arc has taken one of its characters to Mongolia.
The plot line of this year’s show features the story of Amy Fleming (Amber Marshall) and Ty Borden (Graham Wardle). It took eight years of the show, but Ty is now a veterinarian, the couple is married and Amy is expecting a child. Ty has agreed to go to Mongolia to assist with the plight of the endangered Gobi bears, as part of international team.
“This week, December 4, we are going to see the first of him in Mongolia, and then the following episode, which will air on January 15, we will see some or of him over there,” said Imlach.
Producer Jamie Paul Rock said a series of seemingly unrelated events led to this story twist. One was they wanted to create a story where one of the main characters went away. They had researched and learned that the Drumheller area had been used to portray Mongolia, as well as Afghanistan. Being an animal-based show, they researched what sort of animals were in those places and learned of the Gobi Bear. Another opportunity that came was a pair of orphaned grizzly bear cubs were in the area for another production that fell through. Before the bears were taken away, the crew came to Drumheller in June and shot the animal scenes. In September they finished the rest. 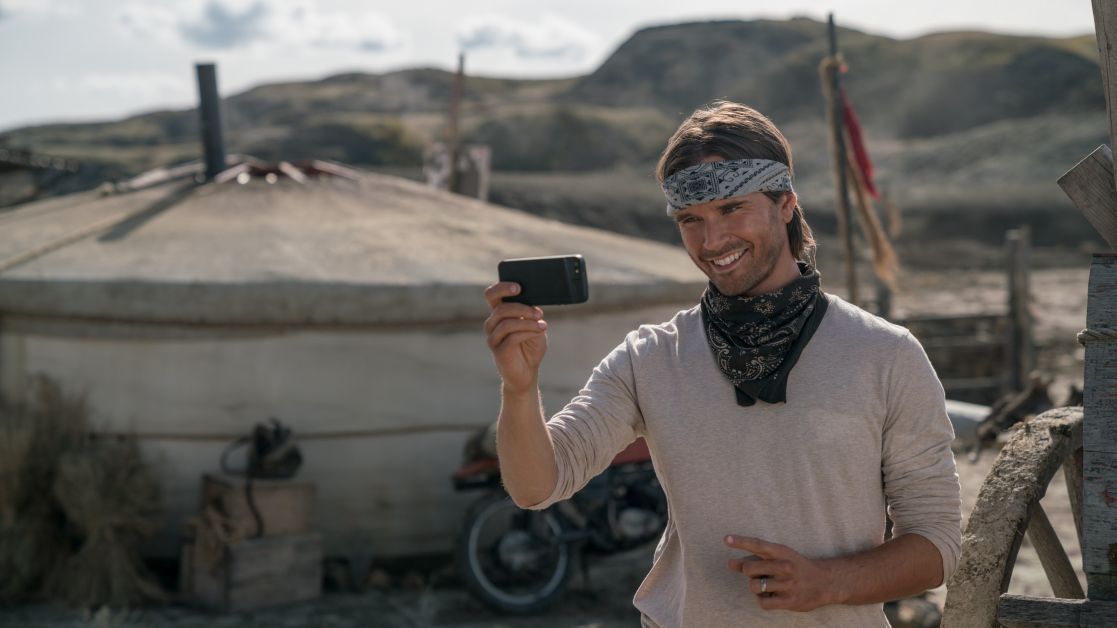 While the production did not shoot in Mongolia, Rock explains that actor Graham Wardle did want to see the country and traveled there. He and associate took it upon themselves to shoot some footage in Mongolia that was rolled into the show.
“He said ‘I’ll go to Mongolia and shoot half of the Skype calls’ and  we used them in the show,” said Rock.
He said the industry in Southern Alberta has had a strong year.
“It has been a healthy year for the business from coast to coast,” said Rock. “Some of it is the dollar, but some of this is we are very proficient. We have gotten better and better at this and people come from all over the world to shoot. Sometimes it is about the geography, sometimes it’s about Drumheller or the mountains, but lots of times it is because there is room here, there are crews here, there is infrastructure.”
Heartland has enjoyed a 10-season run and follows the Bartlett/Fleming clan, a tight-knit family in the Alberta Foothills. It has a strong following and has won a number of Directors Guild of Canada awards, Alberta Media Production Industry Awards and Gemini nominations. It stars Christopher Potter who has appeared in Silk Stalkings, Wild Card and the Young and the Restless.