Echoes of the past at the Atlas Coal Mine | DrumhellerMail
02062023Mon 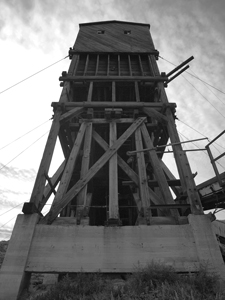