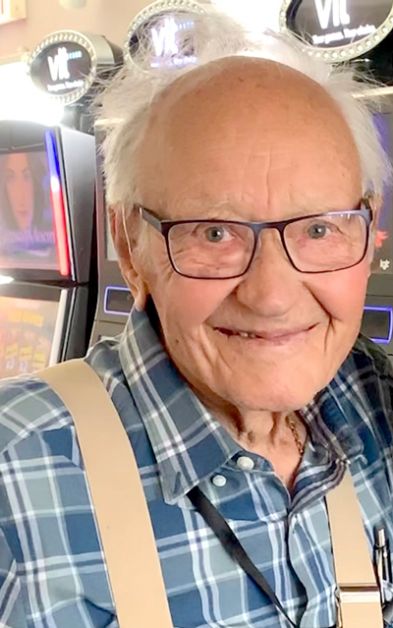 Svend Jensen passed away November 5, 2022 in his home in Bearspaw, surrounded by those he loved, from Kidney failure. He was 99 years old.
Svend was a farmer and proud Albertan. He was born in Dickson, Alberta on April 19, 1923. Svend had a very successful grain and cattle farm in Hussar, Alberta. He and his first wife Leda raised their three kids there.
Svend travelled the world but nothing compared to the prairies, especially around Hussar. That was his most favourite, beautiful place.
After retiring from the farm, Svend moved to Calgary and spent the rest of his years between Salmon Arm and Bearspaw with his wife Dolly. They spent winters in the sun and had many adventures with their 5th wheel and motor home until slowing down and toughing out the winters at home.
Svend was still driving his lawn tractor last year at the age of 99 and still snowblowed the driveway last winter at the age of 98. What a truly amazing man.
He will be missed dearly by his wife Dolly, his Children Delores, Phyllis, Earl, Tricia and their families. And his ‘special little man’, Jaxson.
Following Svend’s wishes cremation has taken place and there will be no service to follow.
Please share a story and have a drink of akvavit in Svend’s memory. 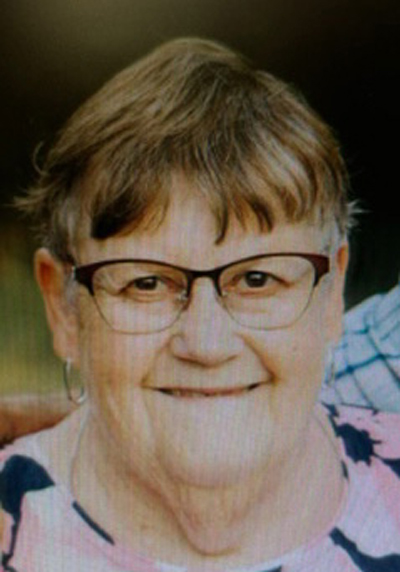 With tremendous sadness we announce the passing of Donna Marie (Anderson) Sevcik, our loving and devoted Wife, Mother, Gramma and friend to all whose lives she touched, on November 7, 2022.
Donna was born in Calgary in 1946 to parents, Murray and Jessie and started her life on the Anderson farm at De Winton. Unfortunately, her father, Murray Anderson passed away when she was 8 years old, and the family moved to Calgary. When she was 16, her mother Jessie married Ralph McElroy and they moved to Hussar. It was here where Donna met and married her loving husband, Marvin and they started a family. Blessed with two boys and a girl, David, Russell and Colleen, Donna dedicated her life to her family and raised them with love and support. She treasured her children and embraced every moment with them. She especially loved her role as Gramma. Donna loved to love and care for people. She was an excellent gift giver, an amazing listener, always knew the right thing to say, a loyal friend, and never missed a special date. Donna was active as the Brownie leader in Hussar for many years and was on many different boards, committees, and groups that her family was involved with. Until her health made it impossible, Donna was active in St. Magloire’s Anglican Church, garden clubs, and the local stitch and chat group. Donna is lovingly remembered by her husband of 54 years, Marvin, children, David and his wife Margo, Russell, and Colleen Sevcik. She is forever remembered by her four loving grandchildren, Susanne, Luke, Jake and Marika, her sister Bette-Jean McElroy and sister-in-law, Ileen Beatty, nephew Dale Beatty, his wife Mona Lisa and their children Cole and Analise.
She was predeceased by her father, Murray Anderson, stepfather, Ralph McElroy, mother, Jessie McElroy, brother, George P. Anderson, brother-in-law, Cliff Beatty, and nephew Darren Beatty.
Funeral Services will be held on December 21st at Our Saviour’s Lutheran Church in Hussar at 2:00pm followed by a reception at the Hussar Community Hall.
If friends so desire memorial donations may be made to Wheatland and Area Hospice.
Courtney-Winter’s Funeral Homes are in care of the arrangements. 403-823-2666 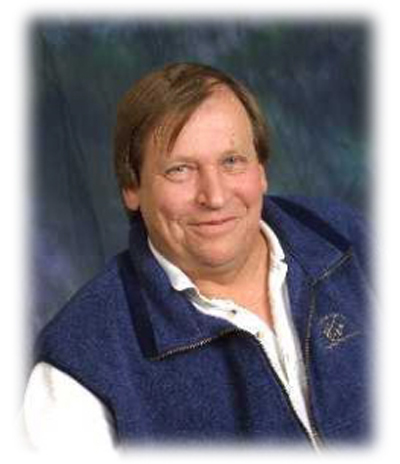 It is with great sadness that the family of John Peter Vereschagin announces his peaceful passing with his loving family by his side at the age of 74. John was predeceased by his wife Dawn (nee Phillips) in 1996, his parents Peter and Dorothy Vereschagin and his brother Harry Vereschagin. John leaves to mourn his passing, his sons, Peter (Julie) Vereschagin and their children Stoya and Saulanna of Lethbridge and Ken (Lisa) Vereschagin and their child Logan of Drumheller and many family members from both the Vereschagin and Phillips family. John worked for the City of Calgary at the Water Treatment Plant until his retirement in 2009 for a total of 27 years of service. John enjoyed watching football and hockey and he always cheered for the Montreal Canadians and the Calgary Stampeders. John could often be seen enjoying a cup of coffee with his buddies at McDonald’s and jujubes in his candy jar at home. He was lovingly referred to as The Snack King among his family and could always be counted on for bringing the best treats to a family get together. Over the last decade, John enjoyed nothing more than spoiling his grandchildren with the neatest, noisiest knick knacks and toys, the more required assembly the better. It was part of John’s unique sense of humour. Although John is no longer with us, we take great comfort in our memories and laughs that we have all shared over the years. In lieu of flowers, the family would like people to donate to a charity of their choice.
A Graveside Service will be held at the Drumheller Cemetery on Saturday, November 26, 2022 at 1:30 p.m. Please meet at the front entrance to proceed to the grave site. A Celebration of Life will follow the service, please RSVP juliev79@telus.net