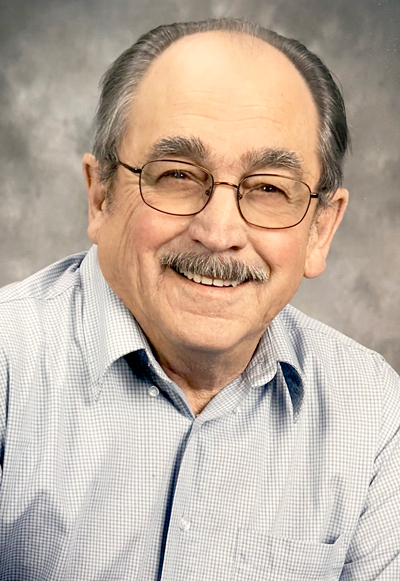 Ronald Bertsch, a long-time resident of Rosebud/Drumheller area went to be with his Lord and Savior on January 14th, 2021 at the age of 86.
Ron was born June 30th, 1934 at Rosebud, Alberta to Alvina and Arthur Bertsch.
He, along with his brother Llewelyn, was raised on the family farm north of Rosebud. Ron married the love of his life, Vivian Henschel on June 25th, 1960 and they raised their family while farming at Rosebud. Ron and Viv retired to Drumheller in 2004.
Ron leaves behind his loving wife, Vivian, after almost 61 years of marriage. He also leaves to mourn, his children Dawn (Robert) Bancroft, Cameron (Deanne) Bertsch, Brent (Jennifer) Bertsch, and Jason (Ashley) Bertsch; his grandchildren Renee (Brad) Storch, Brianne, Derek (Karen) Bancroft, Emily, Erin, Kiara, Tavia Bertsch, and Trent Fredrickson and his great-grandchildren Eden and Autumn. Ron also leaves to mourn his brother Llewelyn (Joyce) Bertsch.
Ron ran the Rosebud Post office with Viv for many years and was a bus driver for Wheatland County for 44 years. He was a dedicated community member, a Rosebud Lion, a Rosebud Historical Society board member, and a Drumheller Co-op board member. He was the MC at the Annual Rosebud Christmas Concert for years.
Ron was an amazing storyteller, who loved a great joke. He listened intently to people and when he spoke he did so with purpose and care. He shared his talent and love for music with many, singing in church and in the community as part of a quartet or gathering his children and grandchildren to sing together at family events.
Due to Covid, no service will be held at this time.
Condolences, tributes, and photos can be shared with Courtney-Winters Funeral home.
Our families would like to extend their gratitude to the nursing staff, and all hospital staff, as well as Dr. Mateer and Dr. Veronique Ram. Words hardly seem adequate for the excellent care and concern dad received. 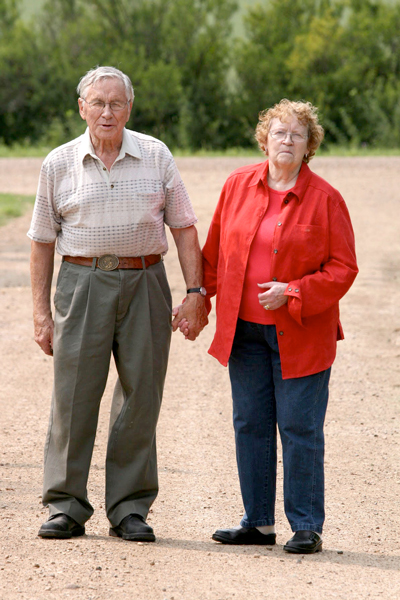 It is with great love and deep sorrow that the family of Marion Patricia Olsen and Leonard Bernard Olsen announce their passing due to COVID-19 on Tuesday, January 12th, 2021 at the ages of 88 and 93, respectively. Marion and Leonard’s memory will be cherished by their children Bernard Olsen, Patricia Zilinski (Randy), Judy Olsen, and Holly Olsen-Leaf (Scott); grandchildren Greg, Katie, Christina, Logan, Jenna, Melissa, Thomas, and Celia; great-grandchildren Cohen, Isla, and Lincoln. Marion and Leonard are pre-deceased by their parents, Arthur and Erella Johnson, and Christ and Elvira Olsen; their loving daughter-in-law Jane Olsen, and their grandson Wesley Zilinski.
Marion was born on December 27th, 1932 in the town of Drumheller to Arthur and Erella Johnson. Leonard was born on February 3rd, 1927 in the town of Morrin to Christ and Elvira Olsen. Marion and Leonard were married on October 23rd, 1954 in the Morrin Lutheran Church.
They built a wonderful life together living on their farm in Morrin and later moved to Calgary in 1974. Marion had many talents and could almost always be found baking or sewing. She loved her children and grandchildren dearly and would do anything she could to make them smile. Marion was a homemaker and created a loving home for her children and grandchildren to grow up in. Leonard was an avid sports fan, a skilled farmer, and was such a proud dad and papa. He had an admirable work ethic, not retiring until he was 83. Leonard continued to work on the farm even when he was employed by Motion Canada. One of his proudest achievements was when he was celebrated as the longest serving employee in the company’s history. Together, Marion and Leonard spent their years travelling around the world, taking weekend trips to the farm, and spoiling their grandchildren.
Marion and Leonard will be deeply missed by all. We thank the staff at St. Marguerite Manor for their care of Marion and Leonard in their final years. In lieu of flowers, memorial tributes can be made directly to the Alzheimer Society of Calgary. Photos, memories, and condolences can be shared through Courtney-Winters Funeral Home in Drumheller. 403-823-2666 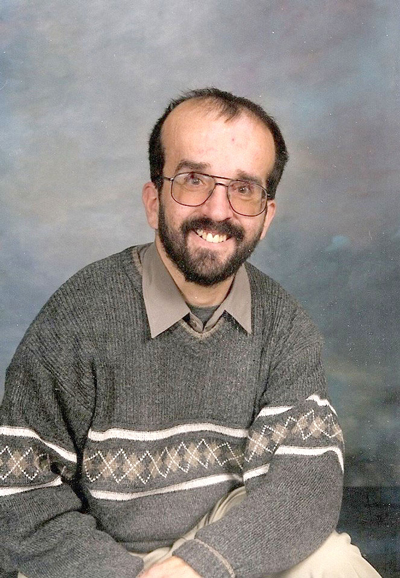 On January 12, 2021, Leslie Leonhardt was called to his eternal home while at the Continuing Care Centre of the Drumheller Hospital from complications related to dementia. He is survived by parents Ron and Helen Leonhardt, sister Lynn (Clint) Hemming, brother Gordon (Kelly) Leonhardt, sister Karen Leonhardt, numerous nieces and nephews, and a large extended family.
Born on September 18, 1962, Leslie’s life took a significant turn when at the age of 22-months he had major brain surgery, leaving him with epilepsy and a variety of physical and cognitive challenges. At the age of six, he began having Grand Mal seizures, which doctors struggled all his life to control.
Despite his challenges, Leslie achieved many things. He attended Verdant Valley School and then Drumheller Valley Composite High School, where he obtained a high school diploma with support from his teachers and parents. He attended a Vocational Training Course at Red Deer College, and the Western Industrial Training Centre in Edmonton. He also spent two years at Canadian Lutheran Bible Institute in Camrose. Leslie joined DARTS and worked at the bottle depot for several years, putting his math skills to use. He volunteered at the Royal Tyrrell Museum and the Drumheller Public Library.
Leslie was active in the 4-H Beef and Grain Clubs, taking part in public speaking competitions and attending various camps. He was baptized and confirmed in faith at Grace Lutheran Church, Drumheller, where he was active with the youth group, then volunteered as a greeter for more than 30 years. Leslie loved hockey, bingo, and walking, especially to Yavis’ Family Restaurant.
The family would like to thank Dr. Tlhape and Dr. Mpisi for the care they provided over the years. Special thanks to the staff of Stettler Continuing Care for helping Leslie transition to long-term care. We also owe a great debt of gratitude to the staff of the Continuing Care Centre in Drumheller (Victoria Lane) for their genuine and constant care for Leslie over the past two years, and for their support for our family in his final days.
Leslie’s family would also like to extend thanks to the Drumheller community for the support you showed him over the years. We know that so many of you watched out for Leslie. Countless times there were Good Samaritans – mostly unknown to us – who stopped to call an ambulance or cover him with a blanket or take him to the hospital. We have no way of knowing who all of you are, but you have shown what it means to be a community.
In lieu of flowers, donations can be made to Grace Lutheran Church (620 – 2nd Ave. W Drumheller T0J 0Y3) or to the Epilepsy Association of Calgary (316, 4014 Macleod Trail SE Calgary T2G 2R7).