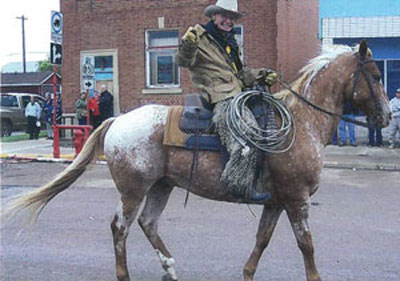 It is with the deepest sadness we announce the passing of Murray Kirk Johnson who passed away peacefully on April 26, 2020 at the age of 92 in Hanna, AB. Murray was born on March 10, 1928 in Calgary, AB. He spent the majority of his life on the family farm 5 kms NW of Michichi until retiring to Hanna. As a child, he attended Mount Carmel School until its closure, continued his studies at Sunbeam School, and then finished high school in Drumheller. He then went on to study Agriculture at Olds College with his brother Jim. On August 22, 1964 he married Sharon Alice Peters from Delia and raised two children Dale (Sandra) and Susan. Upon Sharon’s passing he remained on the farm until meeting Pat Garez who he married in 2003. With this marriage he inherited a loving extended family who immediately embraced him as their own. Murray was the epitome of Christian values with his kindness, charitable nature, generosity, and unconditional love. He dedicated his life to his family, the homestead, and community.
Raising cattle was his passion on the farm and at harvest he worked alongside his brother Jim for many years. He was a dedicated member of the United Church of Canada, Masonic Lodge, and the Homestead Antique Museum and a leader in both the 4-H Club and Scouts Canada. He took great pride in his family history that he captured in a book published in 2018. Honouring his father Fult – a founding member and bronc-rider - at the Handhills stampede in 2010 was a highlight of his life. He was always the first to help a neighbour or stranger in need and volunteer his time. Another of his loves was for music. For over seventy years he entertained audiences with his fiddle at schoolhouse and barn dances, senior residences and just about anywhere there was an audience and a stage. In his later years Murray mastered creating willow furniture and he often
contributed pieces for charitable auctions or gave his pieces as gifts. Murray is mourned and lovingly remembered by his wife Patricia, children Dale (Sandra), Susan; step-children Judy Elliott (Bill Sanger), Rob (Linda) Garez, Chris (Anna) Garez, and Barb (Jim) Knauft; brothers-in-law Brian Peters (Jan), Allan (Josie) Peters, sisters-in-law Rene (Fraser) Scott, Linda Johnson, and Jean Peters along with many grand-children, great-grandchildren, nieces, and nephews. Murray is predeceased by parents Fult and Stella, brother Jim, wife Sharon, father and mother-in-law Scott and Alice Peters, brother-in-law Keith Peters, and sister-in-law Ruth Peters. The family would like to express our sincere gratitude to all the nurses, doctors and healthcare workers at the Hanna hospital who provided exceptional and compassionate care for Murray over these last two difficult months. Alternatives Funeral and Cremation Services is handling arrangements and we will announce a celebration of life at a later, safer time when we can gather to share stories and the love we all had for this special man. 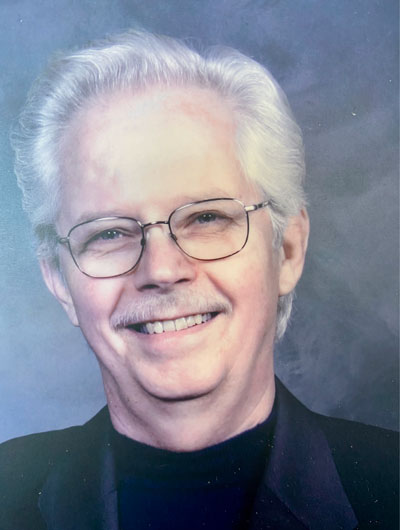 After a long and hard fought battle with prostate cancer, the family is heartbroken to announce that Bill passed away peacefully at the age of 75 in Red Deer, Alberta.
Left behind is Donna, Bill’s loving wife of 25 years, son Gerald Martynes (Brenda), daughter Angela Richardson (Stephen) in New Zealand, and step-daughter Corinne Tongs (Ryan). Also missing him will be grandchildren Abbigayle, Harrison, Winston, Aaliyah, William, Carter, Adrian and Thomas. Bill will also be fondly remembered by a multitude of others whose lives he touched.
Bill was predeceased by his parents, Mary and Gerald Martynes.
A celebration of Bill’s life will be held at a later date when friends and family can gather together.
In lieu of flowers, please consider a donation made to the Red Deer Hospice Society www.reddeerhospice.com as a thank you for the compassionate care Bill received in his last days. 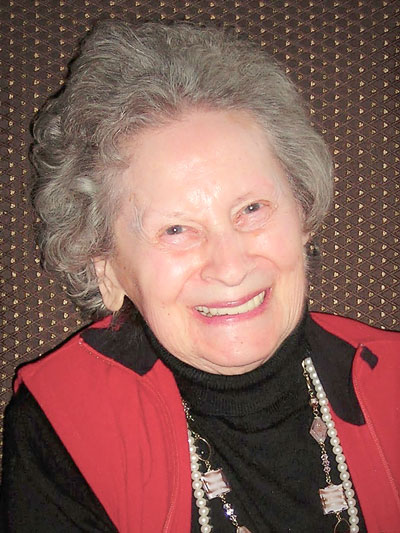 MARY MOLNAR passed away peacefully at the Drumheller Health Centre Long Team Care on Monday, April 20, 2020 at the age of 95 years. She was predeceased by her beloved Alex December 4th, 1991.
Mary was born in Taber to parents Bill and Helen Kusnir. At an early age, Mary learned the value of ‘earning your way’ as she would pull a wagon around her neighborhood filled with vegetables for sale from her parent’s garden. She was soon known as “Mary Sunshine” for her big smile and sweet disposition.
On November 20, 1943, Mary wed Alex Molnar, a local farm boy, at Knox United Church in Taber. She spent many years working with her husband on the family farm south of Fincastle. In 1970, the couple sold the farm and moved to Taber. Mary worked a few odd jobs before winding up her working resume at KFC. That was a job she truly loved and looked forward to every single day.
Throughout her life, Mary loved gardening, was an excellent cook and baker and loved hosting gatherings for family and friends. She was affiliated with the Women of the Moose for many years and was a Senior Regent at one point. She belonged to several choirs over the years and to hear her sing “Ave Maria” was truly something to behold. Family was everything to Mary, and her grandchildren were her world. In addition to being adored by her own grandchildren, she was considered ‘Grandma Mary’ to the many neighborhood kids on her block as well.
Besides her husband Alex, Mary was preceded in death by son John (1978), parents, brother-in-law Tony Perl, and many brothers and sisters-in-law on her husband’s side. As well, a niece and a nephew.
Mary is survived by her daughter Shari (Brian) Kinniburgh of Drumheller; two grandchildren Mark (Kelly) Kinniburgh of Red Deer and Jennifer (David) Norman of Cold Lake; great-grandchildren Ethan, Evan, Sophie, Brett and Troy; sister Anne Perl of Taber; nephew Ken (Marilyn) Perl and family and niece Pat Perl (Gary Bodnar). Mary also has nieces and nephews across the country.
A private family service will be held for Mary.
To send a condolence, please visit Cornerstone Funeral Home at www.cornerstonefuneralhome.com
P: 403-381-7777 | 2825 - 32 St. S., Lethbridge, AB T1K 7B1