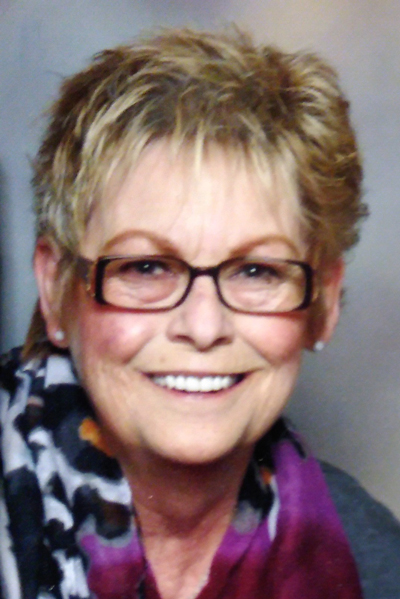 Ria, age 73, passed away peacefully August 9, 2021. She was born April 11, 1948 in Holland to Hank & Rita. Her family immigrated to Canada in 1948 and settled in Calgary, Alberta. She married the love of her life Fred on August 14, 1965. They lived together, almost inseparable, for over 55 years.
Ria was a dedicated mother first and foremost. She treasured her children and embraced every moment with them. She especially loved her role as Gramma, and recently as a great-gramma. She had a vivacious personality and always made people around her laugh. She made friends everywhere she went.
Though Ria’s health was failing for years, few people knew the extent to which she struggled. Her joy for life and indomitable spirit kept her pushing through the pain. Special thanks to the wonderful doctors and nurses in Drumheller and Red Deer who provided invaluable care to Mom for many years.
Ria is survived by her husband Fred, her Mother-in-law Mary, her son Todd (Michelle), daughters Tara (Stuart), Colleen (Kim). Grandchildren Ryan (Dusti), Brad, Leanne, Tyler, Jessica (Scott), Connor, Eric & Hannah. Great-grandchildren Jude, Jersey & Ledger. And many cherished friends.
She will be dearly missed and forever in our hearts.
We are respecting Ria’s wishes, there will be no service.
Friends and family will gather at a later date.

Larry Nels Potter was born in Camrose, Alberta on November 9, 1939. He and Arlene raised their three children (Charlene, Warren, and Wayne) in Drumheller.
Larry worked at the Drumheller Institution for 28 years before he and Arlene became snowbirds during their retirement years. Larry spent the last decade living in Cochrane. He passed on August 16, 2021. He was a good man, kind and helpful, honest, and hardworking, and he will be missed. An open service will be held at Snodgrass Funeral Home in Okotoks on Saturday, August 21, 2021, at 1:00 p.m. with a reception to follow and drinks at the Black Diamond Hotel after. In lieu of flowers, donations may be sent to Snodgrass in Okotoks. 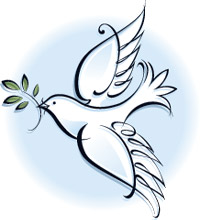 Levonne (Vonnie) Marion Danyluk, a much-loved Mother and Gramma, passed away in Calgary, AB on Tuesday, August 10, 2021.
A true Alberta native, Vonnie was born at the Wayne Hospital on February 3, 1923 to parents Thorvald and Christina Hansen. She was a real farm girl who, with her brothers and sister, rode a horse to school.
She married George Danyluk in the early 1950s and they moved to Calgary to start a family and make a life together. In 1957 Steven Thorvald was born, and Mom spent his early years raising him and working as a seamstress. She restarted a career at the Bank of Montreal in the early 70s. In the 90s, she was blessed with two grandchildren that were the apples of her eye. Moving to Cochrane in 2006 to be near her family, she started a new life in a new community. Vonnie leaves behind many old and new friends.
She is survived by her son Steve (Karen), and grandchildren, Kurtis and Maranda. Also left to remember her are her sisters-in-law, Lil and Pearl, and many nieces, nephews, and cousins. Vonnie was predeceased by her husband George, and her siblings.
If friends so desire, in lieu of flowers, please wear something pink to support breast cancer awareness the next time you golf.
Condolences, memories and photos may be shared and viewed on Vonnie’s obituary at www.McInnisandHolloway.com.
In living memory of Vonnie Danyluk, a tree will be planted in the Ann & Sandy Cross Conservation Area by McINNIS & HOLLOWAY FUNERAL HOMES, Cochrane, 369 RAILWAY STREET, COCHRANE, AB T4C 2E2, Telephone: 403-932-4740.