Nominations for the 2021 Alberta municipal election closed at noon on Monday, September 20. Municipal elections will be held on Monday, October 18, giving candidates four weeks to campaign for a seat on their respective council.
Along with voting for their municipal representatives, Albertans will also vote for school board trustees within their school division and ward, and two referendum questions--to remove the principle of equalization payments from the Canadian constitution, and whether Alberta should remain on Daylight Saving Time (summer hours) year-round.

Drumheller
There are three candidates in the running for the mayoral vote--newcomers Ed Almond and Mark Chung, and incumbent candidate Heather Colberg who is running for her second term.
Residents will also cast their vote for their choice on council between a total of 11 candidates. They include Grant Bergos, Curt Ewing, Lisa Hansen-Zacharuk, Patrick Kolafa, Tony Lacher, Anthony Miglecz, Stephanie Price, Jade Scott, Crystal Sereda, Ralph Veenhuis, and Tom Zariski.

Wheatland County
Wheatland County’s council is made up of representatives from each of the seven electoral divisions within the county.
Allen Grant MacLennan, Janet Kanters-Shmorong, Shannon Laprise, and Erich Hoff are running for the Division 1 seat on council; Amber Link has been acclaimed in Division 2; Division 3 was acclaimed by Donna Biggar; Tom Ikert was acclaimed in Division 4; Scott Klassen and Brenda Knight are contesting for the Division 5 seat; Rex Harwood, Glenn Koester and Ginette Motta are running in Division 6; and Einar Davison, Rick Laursen, and Herb McLane are running in Division 7.
A Reeve will be selected at the organizational meeting.

Village of Morrin
Kenneth Balacko, M’liss Edwards, Dianna Lynn Helton and Howard Helton are in the running for the three-person council in the Village of Morrin. The mayor will be selected at the organizational meeting in October.

Village of Munson
Munson has seven candidates running for three seats on council. They include: Janice Gerk, Stephen Hayes, Angela Klassen, Leslie Landon, Kerry McLellan, Mark Mundorf, and Mary Taylor. The mayor is selected by Council at its organizational meeting.

Village of Delia
The Village of Delia’s election has been acclaimed by Melody Christofferson, Jordan Elliott, and David Sisley. Delia has a council of three and will select a mayor at the organizational meeting in October.

Village of Rockyford
Seven candidates are running for five seats on council in the Village of Rockyford. Candidates are Charlotte Bencharski, Darcy Burke, April Geeraert, Bill Goodfellow, Tyler Henke, Kathleen Morin, and Leah Smith. Following the municipal election, a mayor will be selected at the organizational meeting in October.

Village of Carbon
The Village of Carbon has a five person council, with a mayor selected at the organizational meeting in October. A list of candidates was not available by press time.

Village of Hussar
Tim Frank, Coralee Schindel, and Les Schultz have been acclaimed as councilors in the village of Hussar. A mayor will be selected by council during the organizational meeting. 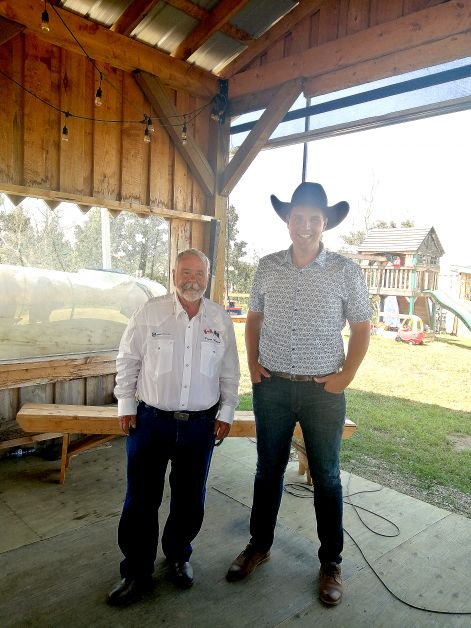 The final day for Canadians to cast their ballots in the 2021 federal election was Monday, September 20 with advanced polls open Friday, September 10 to Sunday, September 12.
Liberals retained a minority government led by Prime Minister Justin Trudeau.
The unofficial results show the Liberals holding 158 seats, up three from 2019. Conservatives took 119 seats, down two seats from 2019; Bloc Quebecois took 34, up from 22; NDP took an extra seat from 2019 with a total of 25 seats, and Green lost a single seat, dropping to two.
In the Battle River-Crowfoot riding which encompasses the Town of Drumheller, Starland County, and a bubble of Kneehill County which includes the towns of Three Hills and Trochu, the Member of Parliament is incumbent Conservative Damien Kurek. With 251 of 252 polls reporting, Kurek received 71 per cent of the vote. NDP candidate Tonya Ratushniak received 10 per cent of votes, while People’s Party candidate Dennis Trepanier received nine per cent of votes.
This is MP Kurek’s second term serving as Member of Parliament for the riding.
To the south, in the Bow River Riding, which includes Wheatland County and southern Kneehill County, Martin Shields was elected as the Member of Parliament. 223 of 224 polls have reported with Shields receiving 70 per cent of the vote. People’s Party candidate Jonathan Bridges received 10 per cent of votes and NDP candidate Michael MacLean received nine per cent of votes.
This is Shield’s third term representing the riding since it was recreated as an electoral district from portions of the Crowfoot, Medicine Hat, and Macleod ridings in 2015. 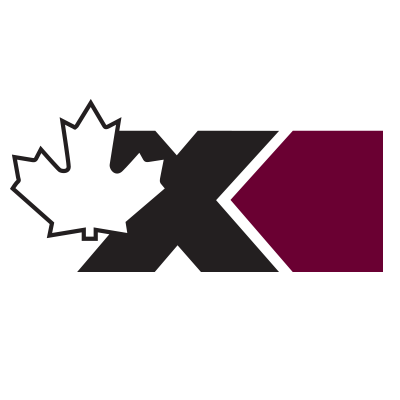 Canadians went to the polls on Monday, September 20, 2021, and it appears the needle has hardly moved.

When Parliament was dissolved in August, the Liberals held 155 seats, the Conservative Party of Canada held 119 sets, the Bloc Québécois held 32, the NDP 24, and the Green Party two.

While results are still unofficial, the Liberals are projected to gain one seat, forming a minority government, the Conservatives two, the Bloc Quebecois losing one seat, the NDP gaining three, and the Green Party holding on to two seats.

In the Battle River-Crowfoot Riding, with 175 of 252  polls reporting, Damien Kurek of the Conservative Party captured 71.6 per cent of the vote. Tonya Ratushniak of the NDP captured 9.6 per cent and Dennis Trepanier of the People’s Party of Canada (PPC) received 9.3 percent of the vote.