Condolences to the family of Edward (Ted) Rounds | DrumhellerMail 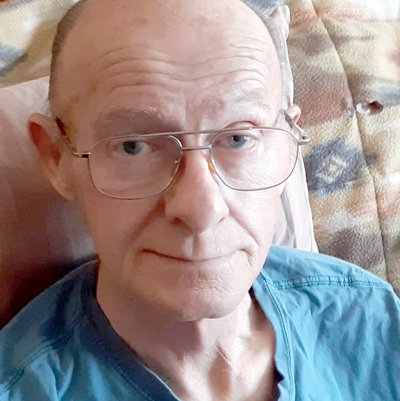 It is with heavy hearts, we announce the passing of Edward (Ted) Rounds on March 21, 2021 at the Drumheller Hospital at the age of 69.
Ted is survived by his son Curt Ewing, his sister Carolynn (Roy) Braunberger, grandchildren Nick, Stephanie, Nathen, great-granddaughter Nicole.
Ted was predeceased by his wife Gail Rounds, sister and brother-in-law Irene and John Kohut and nephew Warren Braunberger.
Ted was born in Drumheller, Alberta, on December 5, 1951.
Ted asked for no service. His ashes will be placed with his wife and grandmother.
If so desired, donations can be made to the Alberta Heart and Stroke Foundation.
The family wishes to extend their gratitude to the staff of the Drumheller Hospital.