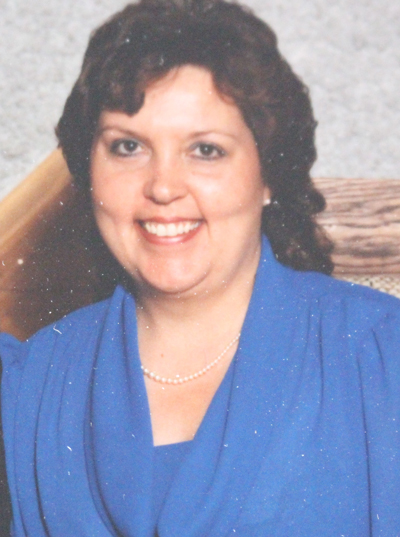 It is with sadness in our hearts that we share news of Marilyn’s passing on Sunday, February 28th, 2021 after a long, hard-fought battle with Huntington’s Disease.
Marilyn Jean Kaechele was the eldest of 2 daughters born to George & Jean Kaechele. Marilyn and her sister Edi grew up on the family farm just east of Three Hills. She is predeceased by both parents, Jean in 1987 and George in 2010.
Marilyn married Gary Trentham in 1969 and moved to Drumheller. Early on, she worked for a local Credit Union, then Alberta Power in Drum before starting her own
successful bookkeeping business, which she operated until the effects of Huntington’s made it impossible to carry on.
Marilyn was a well-liked member of the community known for her love of cooking and her enviable ability to play piano by ear. She was a fun-loving, good-natured wife, friend, and sister who enjoyed a good joke, camping, quadding, and her beloved Corgie dogs.
The family would like to extend heartfelt thanks to the Staff at Drumheller Hospital Continuing Care, where Marilyn resided for the past number of years, for their
tremendously compassionate care. And to the Helping Hands “girls” who brought her joy and companionship.
Should you wish, donations in Marilyn’s memory can be made to The Huntington Society of Canada online at www.huntingtonsociety.ca or by mail: 801, 20 Erb Street West, Waterloo Ontario N2L 1T2