Condolences to the family of Eli Gordon Higgins | DrumhellerMail 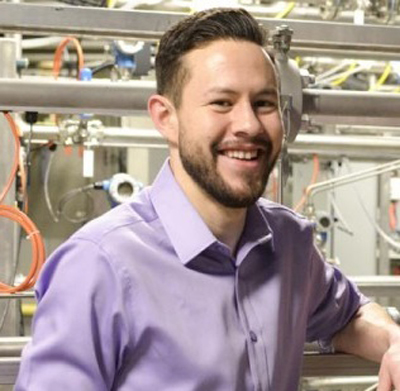 It is with great sorrow that the family of Eli Higgins announces his sudden passing on July 19, 2020, doing what he loved, riding his motorcycle. He leaves behind the love of his life Marrisa Dumonceaux; his mother Darlene (Mike); brother Patrick and sister Sarah (Ryan). Eli is also survived by his grandmother Kay Stack; grandfather Dan Higgins and grandfather Gordon Bond. His loss will also be felt by his many aunts, uncles, cousins and beloved friends. Eli is predeceased by his father Ron Higgins; grandfather Al Stack; and grandmother Jane Bond. Eli was born February 5, 1990 in Camrose and lived a number of places, including Wetaskiwin and Whitehorse, YT, before his family settled in Cardston in 1996 where he lived until graduating from high school. Eli then moved to Lethbridge where he lived and worked for several years before deciding to pursue a career as an Instrumentation Technologist. He began his courses at SAIT in the fall of 2014 and excelled academically throughout his time at school. During his final year of courses, Eli became president of the International Society of Automation SAIT Student Section which allowed him to utilize his natural ability as a mentor and leader. It was also during his time at SAIT that he met the love of his life, Marrisa. After graduation, he moved to Fort St. John, BC to start his career in instrumentation alongside Marrisa, where they gained several years of experience in their field before transferring back to Alberta and settling in Standard. He inherited a love of motorcycles and all things mechanical from his father Ron and was always willing to teach and pass on his knowledge or offer assistance when it came to
maintenance of the family vehicles. Eli was a kind, generous person who never hesitated to offer a helping hand to those he cared about. He was loved deeply by his family and friends and will be greatly missed.
A Memorial Service will be held at 1:00pm on August 9, 2020 at the Severn Dam. Messages of condolence may be forwarded to the family at www.piersons.ca.