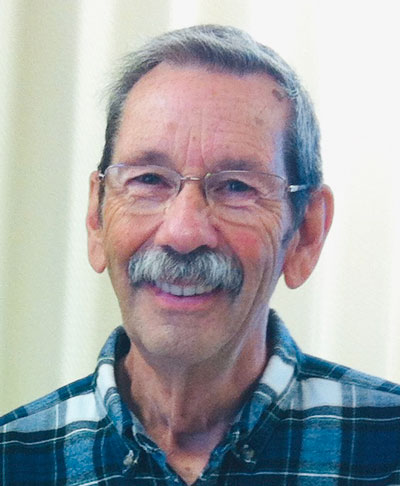 Ralph Charles Whitmore Lucas’ journey began on July 31, 1937 in Regina, Saskatchewan. He was son to Caroline Molly Lucas and adoptive father Harry Lucas. His childhood was spent in Regina and some of those childhood friends became lifelong friends. All of Ralph’s careers centered around his love of electronics and technology. The firstborn children of Ralph and the late Joanne Cowan are Brent Lucas (Rachel) and grandchildren Olivia and Nicholas; Kendra Bednarczyk (Richard) and grandchildren Darynn and Ryan, all reside in Cranbrook, B.C. Ralph always treasured visits to B.C. to spend time with family and create memories sailing, camping, fishing and sharing stories. Ralph and Marie were married on December 22, 1973 in Calgary, Alberta. Together they had three daughters. Kim Suntjens (Kyle) of Drumheller, grandchildren Claire, Andrew, Cole and Jill; Cara Wynnyk (Levi) of Sylvan Lake, grandchildren Ruby, Solomon and Ari; Nichole Elliott (Brody) of Cochrane, grandchildren Sloane and Sawyer. Drumheller became home for Ralph and Marie in 1979. Many beloved family friendships developed over these years. In Ralph’s lifetime his loves and interests were numerous! He loved his family first and foremost. The arts, reading, and music were very valued by him. His passions were cars, camping, his many dogs, fly fishing, downhill skiing, martial arts, magic and anytime spent out in nature. Ralph and Marie retired to Sylvan Lake, Alberta in 2005. Ralph had a love of sailing and enjoyed Sylvan Lake’s beauty both on and off the lake. Palm Springs became a winter retreat for eight years and many lasting friendships and memories were created in their time there. Ralph’s health challenges were mounting. With heavy hearts we said goodbye on April 16, 2019 with his family by his side, at the age of 81. The family is blessed by the health care that Ralph received over the years in Drumheller, Sylvan Lake and Red Deer. Marie was his best friend, wife, advocate and devoted caregiver, and the family is eternally grateful. A memorial for Ralph Lucas is planned for Saturday, April 27, 2019 at 1:00 p.m. The service and reception will take place at the Badlands Community Facility in Drumheller, AB, 80 Veterans Way. Donations will be accepted for the Heart to Heart Society in Drumheller, Alberta.