Condolences to the family of Brenda Hampton | DrumhellerMail
07042020Sat 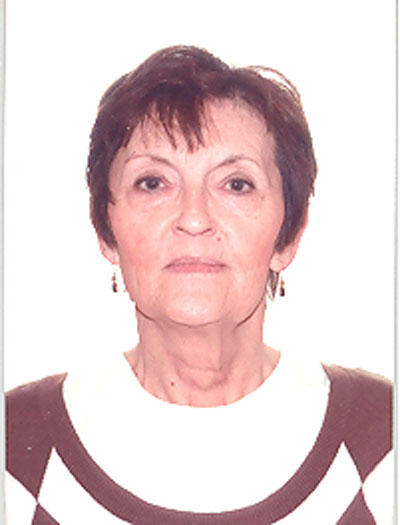 Brenda Joyce (Metzger) Hampton, beloved wife of Doug Hampton, passed away peacefully at home with her husband by her side on Thursday, September 27, 2018. Brenda was born on March 20, 1950 in Innisfail, Alberta to George & Olive Metzger. She was the oldest of five siblings. Brenda took her schooling in Innisfail and went into nursing after high school, becoming an R.N.A. She worked in Innisfail and Valley View and then moved to Drumheller. Brenda also worked at the liquor store in Drumheller and cleaned houses for several years. It was in Drumheller that she met the love of her life, Doug. They were married in the Rowley Church on April 26, 1980 and made their home in Rowley. Doug and Brenda loved to travel and took trips to Vegas, Port Angeles, WA, Mexico and the Dominican, to name a few. Brenda had an eye for decorating and she loved to garden. Her poor health started to take a toll on her and for the past several years she suffered greatly. Brenda was very passionate about her close friends and family and always regretted missing out on special gatherings due to her health. Although Brenda would likely tell you like it was at times, she was
always the first to give you a hug when she saw you and actually taught the rest of us the value of giving your loved ones a hug every time you can. She wrote the following poem a few years ago when her health began to fail. Brenda wrote from her heart and the helplessness she felt.

DO YOU FEEL
Like a bug on a microscope, underdiagnosed
You’re hoping & praying-
They’ll find the right host.

Look on your life-four years ago
I’d like to know what happened
Do you know?

Of doctor’s appointments-research for sure
At screaming at God-asking-
Is there a cure?

Your blood tests are normal-your x-rays are clear
The Doctor’s keep asking
“Why are you here”?

From May to September-I have been ignored
My whole body has changed
I look like a board!
But they will ignore that-it’s a new panic strain
We diagnose quite frequently
It’s all in your Brain!