Condolences to the family of Victor Verstrepen | DrumhellerMail 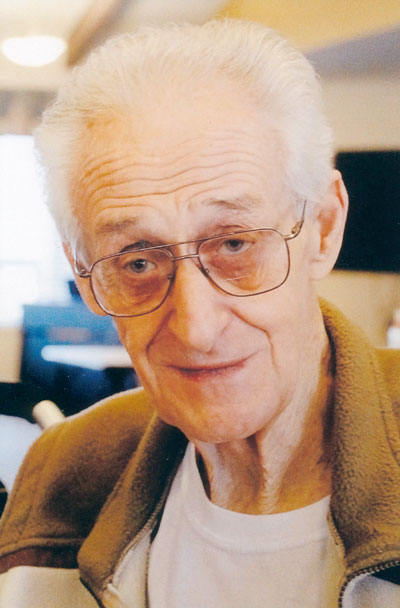 Victor Verstrepen was born April 23, 1938 and passed away peacefully on Sunday, September 16, 2018 at the age of 80, with his family by his side. Victor was born in Inverness, Nova Scotia to Victor and Denise Verstrepen. Vic moved with his family and two sisters, Leonie and Diane, to Rosedale, Alberta in October 1946. Vic married Delores “Suzie” Steel on June 20, 1959; Kevin was born 2 years later. Vic opened his own Autobody Shop (Riverview Autobody) in Nacmine, Alberta in 1967 where Vic and Suzie ran a very successful Autobody business until his retirement. He is survived by his only son Kevin (Jill) Verstrepen; granddaughters, Ashley (Matt) Rowland, Stacie (Evan) Pettis and grandson Corey Verstrepen. Vic has 4 great-grandchildren, Aiden & Jaxson Rowland, Abbie & Ashton Pettis; sister, Diane Weich; as well as numerous nieces and nephews. Vic was predeceased by his parents; sister, Leonie; and spouse Delores “Suzie”. A private family service was held on Monday, September 24, 2018. He will always be in our hearts and greatly missed. Messages of condolence may be left for the family at www.myalternatives.ca.