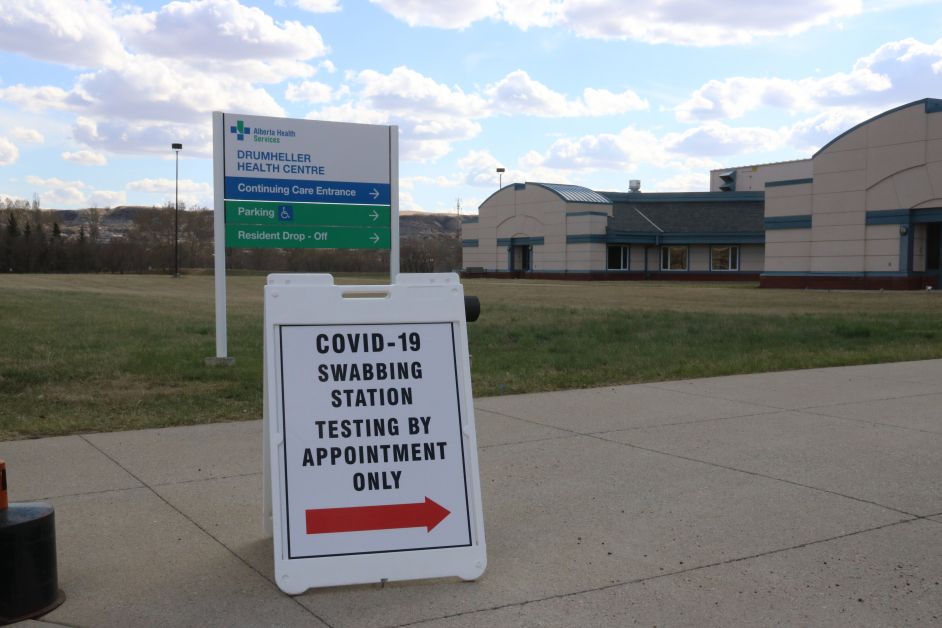 While Drumheller has been relatively unscathed by COVID-19, there are three active cases reported in the geographical area.

The Town of Drumheller took early and aggressive measures to flatten the curve. Two cases were reported for the Drumheller area in early May but were found to originate elsewhere a short time later.

However, the first confirmed case in the area was discovered in June and the person has since recovered.

On Wednesday, July 8 there was a report of a second active case in the valley, and on Monday, July 13 there were two more cases reported.

As of July 13, there have been 161 deaths related to COVID 19 and there were 45 current hospitalizations. While outbreaks have been common in senior residences, new data is showing more cases in 20-40-year-old residents. 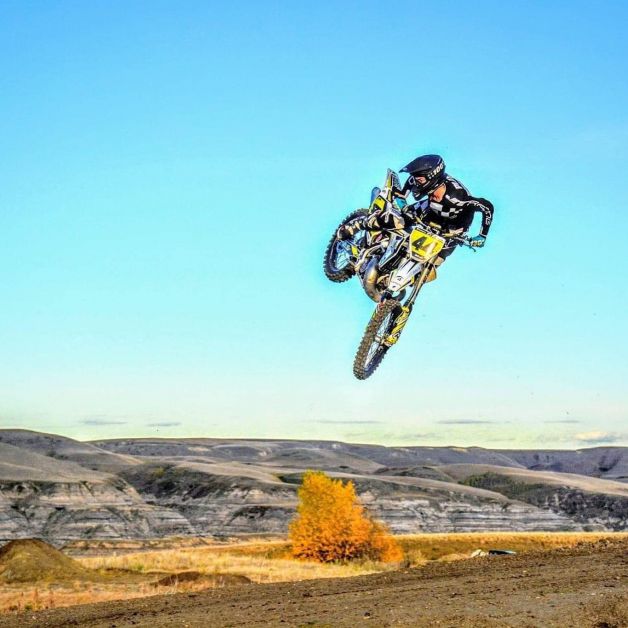 The Drumheller Off-Road Vehicle Association (DORVA) was poised to host its biggest event ever this summer, however, plans have changed.
DORVA was preparing to host an event on the Rockstar Energy Triple Crown Schedule, however concerns over COVID-19  saw the series cancel its Western Canadian events.
“Ontario decided to go ahead and the whole series will be in Eastern Canada this year, so Western Canada got scrapped from the  Rockstar Energy Triple Crown series,” said Brad Peake of DORVA. “They had to make that decision in fairly decent time to make plans for the rest of the season, given we’re in the climate where there is a pretty short window as is.”
The event was scheduled for June 14. Peake notes, now some restrictions in Alberta are relaxing, it may have been possible to host the event.
“I stayed in touch with the promoter and they have ensured they are still very interested in Drumheller and they are looking forward to seeing us in 2021. The positive thing that comes from this is I have another 12 months to put the polish on this thing and when they come to see Drumheller their first impression is going to be even better,” said Peake.
Despite the concerns of the COVID-19 pandemic, DORVA has been able to open the track with allowing resident members to use the track, and kept a careful count of riders to allow them to use the track within the protocols. They worked with town and health officials.
“I was trying to get away from the intercommunity mingling and just let us be open as part of our community, meaning stay at home means just to stay in your own town,” he said.
He says it has been good for the community and the riders.
“People are finding a huge sense of mental well being by just having somewhere to go,” said Peake.
This summer they are hosting an event that has been dubbed ‘The COVID Cup’  on August 1 and 2.
He explains this is a club motocross race, not sanctioned by any larger organization. Registration has been further automated and is online to reduce contact.
“We have been working diligently in the background to get these things in place,” he said.
The event is a three moto format with racers from 50cc all the way up to pro class and veteran. The practice motos are on Saturday and moto 2 and moto 3 are on Sunday.
“We are not opening for spectators, at this point, we are just going for participants only,” said Peake, adding they will continue to adhere to social distancing protocols.
For more information on the coming event or DORVA go to www.dorvamx.com or check out the Drumheller Off-Road Vehicle Association Facebook page. 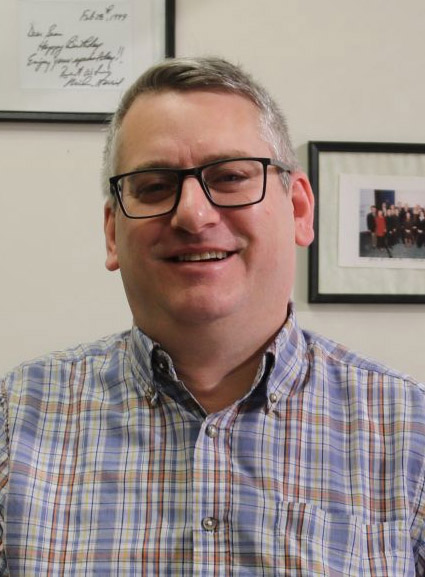 With the entire world slowly figuring out how to return to normal, and many industries wondering how they will operate during COVID-19. The production industry took a step forward, and Drumheller was a part of it.
Last week a commercial was shot for Dick’s Sporting Goods. This may have been one of the first productions since the pandemic began and was a bit of a litmus test for the industry.
“There were a few scenes in town, there was a jogger and then a biker,” explains Economic Development manager Sean Wallace. “It was pretty significant because it was the first commercial shot in Western Canada and possibly all of Canada in the industry since the whole country has been shut down. Basically we proved we can do it under these conditions.”
The crew rolled in for the one day shoot on Monday, May 25. They were shooting in the Riverside area of Drumheller as well as East Coulee.
“All the people involved in the production did their social distancing, they wore masks and sanitized before, during, and after with everything they touched, so it was a very impressive operation,” said Wallace.
He said he was contacted just days before by the head of the Alberta Film Commission to set up the filming.
“We’re really fortunate to get them here, and they also filmed in Calgary, so the two jurisdictions,” said Wallace. “I talked to the film commissioner and there was really good feedback with the help we were able to provide and our ability to turn around a permit on a weekend.”
One challenge for the industry is with travel restrictions in place, it would be expensive for crews to isolate for two weeks before they could work. Local crews from Alberta and B.C. were utilized for the commercial.
“If we continue to do things right we will be first out of the gate for a lot of things,” he said.