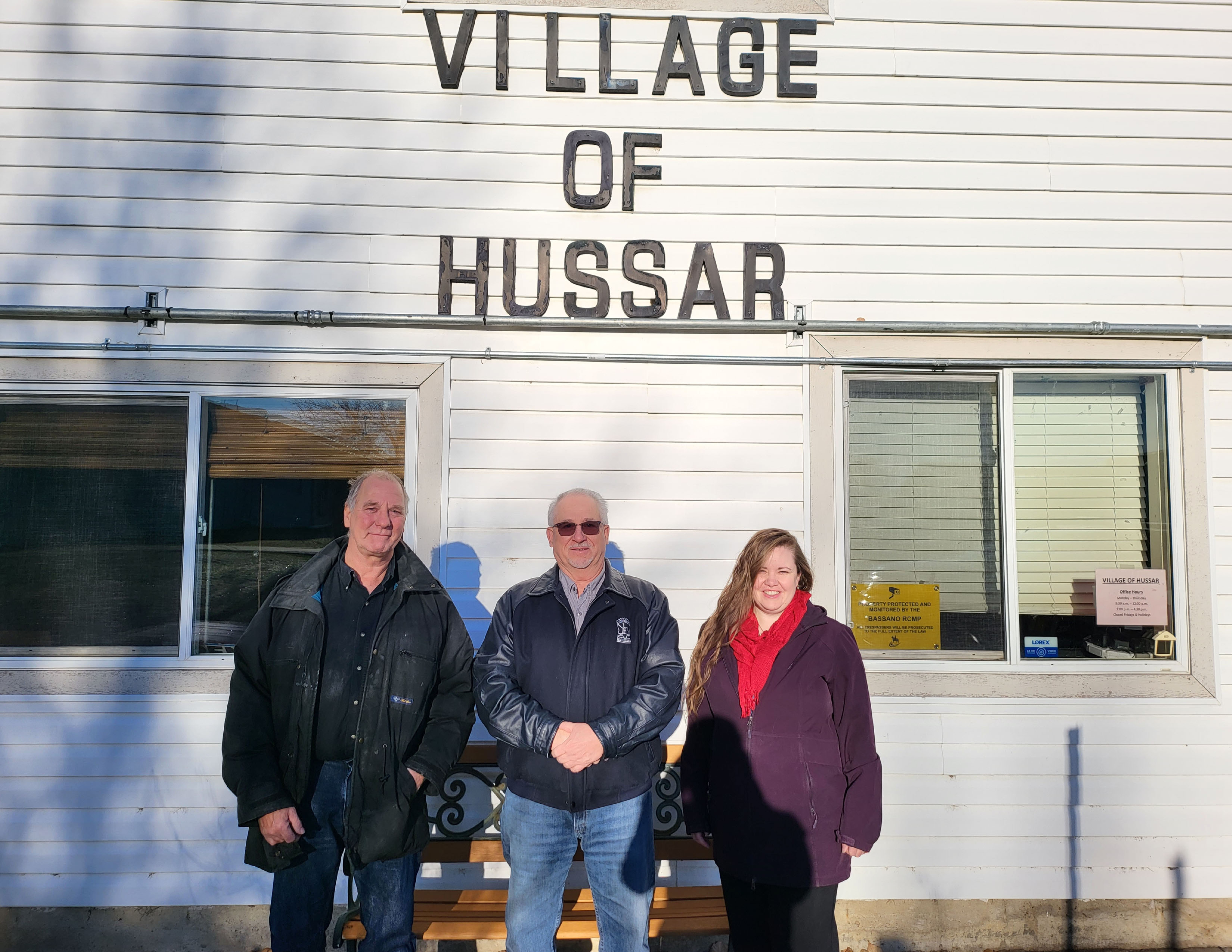 2021 was a big year for the small Village of Hussar, from overcoming challenges posed by the COVID-19 pandemic, major infrastructure projects and planning, and a new council.
The annual Summer Daze event faced a second year of cancellations due to ongoing COVID-19 restrictions; however, the village is looking forward to a bigger and better event in 2022, as restrictions permit. While this event was cancelled, other events were permitted to go ahead, though some faced some changes. Hussar Stag Auction moved to a virtual format once again and raised over $30,000 to help arena operations; the arena is currently open and has been busy. The seventh annual Light up the Night also gave residents the opportunity to enjoy Christmas light displays; among the attendees were RCMP and the local fire department, Santa, and Chestermere-Strathmore MLA Leela Aheer and family, and the village is looking for ways to increase community involvement.
Hussar’s campground also saw its best year ever, and the village hopes the increased use will continue in the coming year. There has also been increased interest in the snow goose migration that comes through the village to Deadhorse Lake just north of the village.
The village has partnered with the Strathmore Wheatland Chamber of Commerce as part of the Tour 564 video series by Rocket Grid Studio which highlights various businesses in the Wheatland County and Strathmore Area to promote tourism to the community.
Grounds at the former Hussar School, which closed in 2016, are in the process of being annexed by the village and a letter of intent has been sent. Volunteer members of the Hussar Fire Department, including Chief Mike Hager, are planning to build an outdoor skating rink this winter on the school grounds.
Along with this project, the village also completed a paving project at the intersection of Centre Street and 2 Avenue, and 3 Avenue West and 1 Street West; water and sewer upgrades are planned for 2023 and the village is in the process of completing a full review of its strategic plan and Land Use Bylaw which is anticipated to be completed by early 2022. 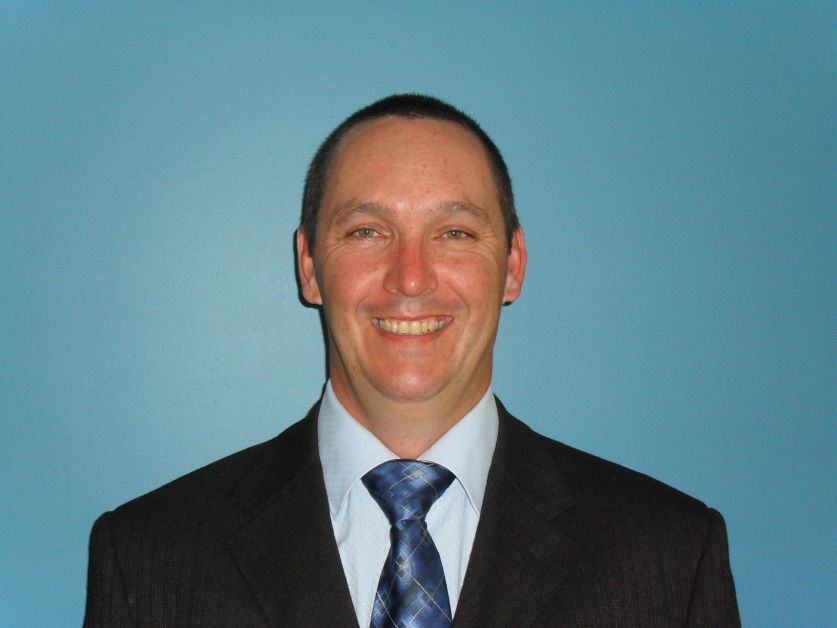 Following nomination day the three-person council was acclaimed with two incumbents--Les Schultz and Tim Frank--and newcomer, Coralee Schindel; Mr. Schultz, who had previously served as Deputy Mayor, was appointed as the new Mayor, and Ms. Schindel was appointed as Deputy Mayor.
Council would like to thank former Mayor Corey Fisher for his many years of dedicated service on council.