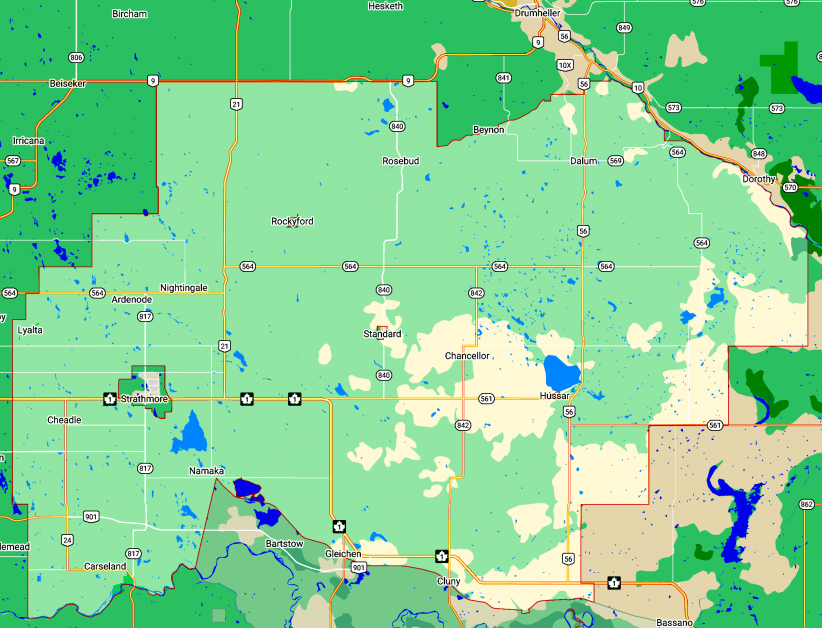 Wheatland County council members passed second and third reading of a lending bylaw during the regular Tuesday, June 1 council meeting, which will allow Wheatland Regional Corporation (WRC) to borrow nearly $50,000 to cover cost overruns from the construction of the south truck fill station located south of the Village of Standard.

WRC previously wrote a letter to Wheatland County requesting the loan of $49,367.42 in April 2021 and first reading was given during the regular Tuesday, April 20 council meeting.

The amount of $49,367.42 will be loaned, interest free, to WRC by the county for a period of five years; WRC will use revenue collected from the south truck fill station to repay the loan.

Second and third readings of the bylaw were passed unanimously by council.

WRC completed construction on Phase Three of the regional water system to Rosebud in December 2020, with a portion of the water line extending through Redland to service the hamlet of Rosebud. An estimate for rural connection to Redland residents was completed during the construction phase, which came to $300,000.

Prior to this estimate, in August 2020, residents in Redland were given the opportunity to respond to a potable water survey.

Of the eight respondents, seven were in favour of being connected to a municipal water system. However, of those respondents in favour, only five were willing to be connected if there was a connection fee.

Council accepted the report as information at this time.