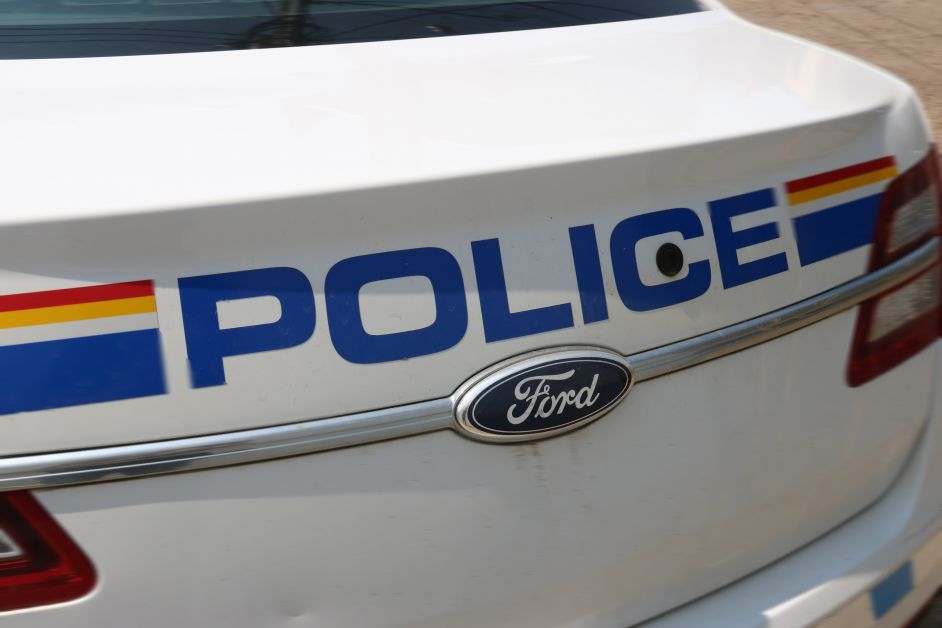 A man, wanted on outstanding warrants, was arrested by Three Hills RCMP in possession of a stolen vehicle with a loaded firearm.
On Sunday, April 4 at approximately 10:20 A.M. Three Hills RCMP were alerted to a truck parked on Range Road 225 near Trochu.
Police located the truck and determined it had been stolen from Red Deer, Alberta. The license plate attached was associated with a different vehicle, also reported stolen.
Three Hills RCMP approached the vehicle and the driver was arrested without incident.
Incidental to arrest, police searched the vehicle and located a loaded rifle on the backseat. Police also located an amount of suspected crystal methamphetamine, open liquor, drug paraphernalia, and a bag containing 33 knives.
At the time of his arrest, the driver was wanted on outstanding warrants from Stettler RCMP and Three Hills RCMP. In addition, he was bound by numerous conditions of Form 11 Release Orders.
Robert Foster, 40, of Big Valley has been charged with:
•Two counts of possession of property obtained by crime under $5,000
•Unauthorized possession of a firearm
•Firearm in a motor vehicle
•Unsafe storage of a firearm
•Possession of a controlled substance
•Nine counts of failure to comply with condition of a release order
•Have uninsured motor vehicle on highway
•Display unauthorized license plate
•Transport liquor in an open container
•Transport liquor within easy access of occupant

Foster was remanded into custody following a Judicial Interim Release Hearing and is scheduled to appear in provincial court in Drumheller on Friday, April 9.
If you have any information regarding the investigation, please contact the Three Hills RCMP at 403-443-5539. If you wish to remain anonymous, you can contact Crime Stoppers at 1-800-222-8477 (TIPS), online at www.P3Tips.com or by using the “P3 Tips” app available through the Apple App or Google Play Store.