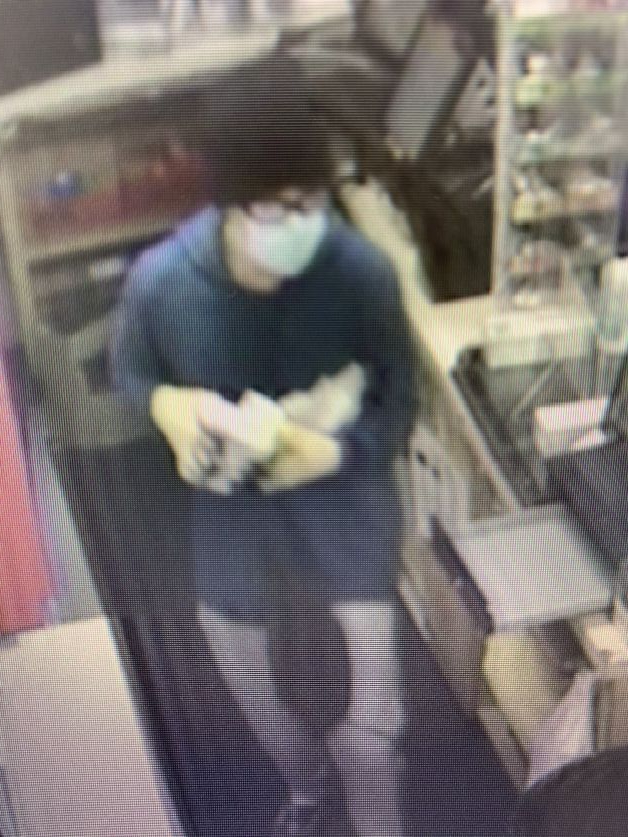 Hanna RCMP are asking for the public’s assistance in identifying a suspect believed to be involved in two incidents of theft, break and enter.

Over the past week there have been two incidents of theft, break and enter.

During the night of August 10 / 11 someone broke into a semi-tractor that was parked in the Industrial Road area in Hanna. The thieve(s) took a tablet and a pair of blue and yellow high visibility coveralls with the name "H Christianson Trucking" written on them.

On August 12 at just before 1:00 AM an unknown male broke into the Fas Gas in Hanna by throwing a rock through the window. Once inside the male took several Amazon gift cards along with several JUUL brand vaping products.

The suspect is described as very thin build male, longer dark hair at the back, wearing grey skinny leg sweat pants, light blue hoody, dark coloured runners with white Adidas stripes on them, a dark coloured toque with a red logo on the back, surgical mask, dark-rimmed clear lens glasses (likely safety glasses), black and beige gloves. The suspect will have a cut on one of his hands as he injured himself during the incident and left blood behind. The suspect also had a somewhat unique small yellow pry bar. He attempted to use this to pry open the front door of the building but failed.

If anyone has information about the identity of the suspect(s) in either incident is asked to call the Hanna RCMP at (403)854-3393. 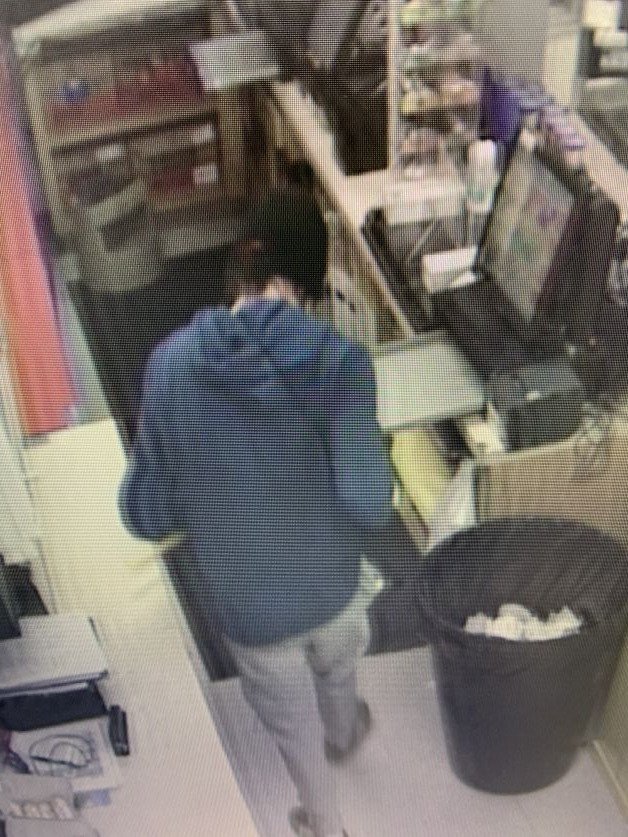 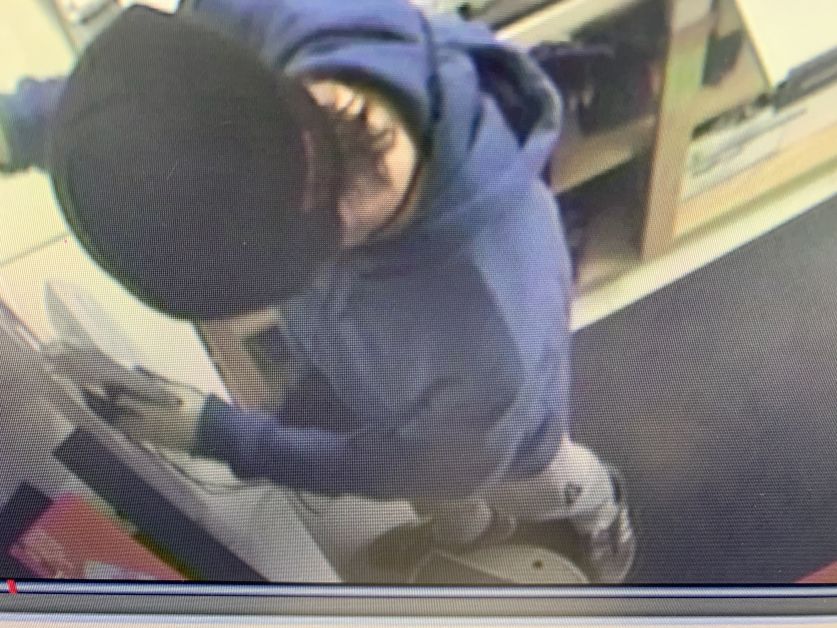