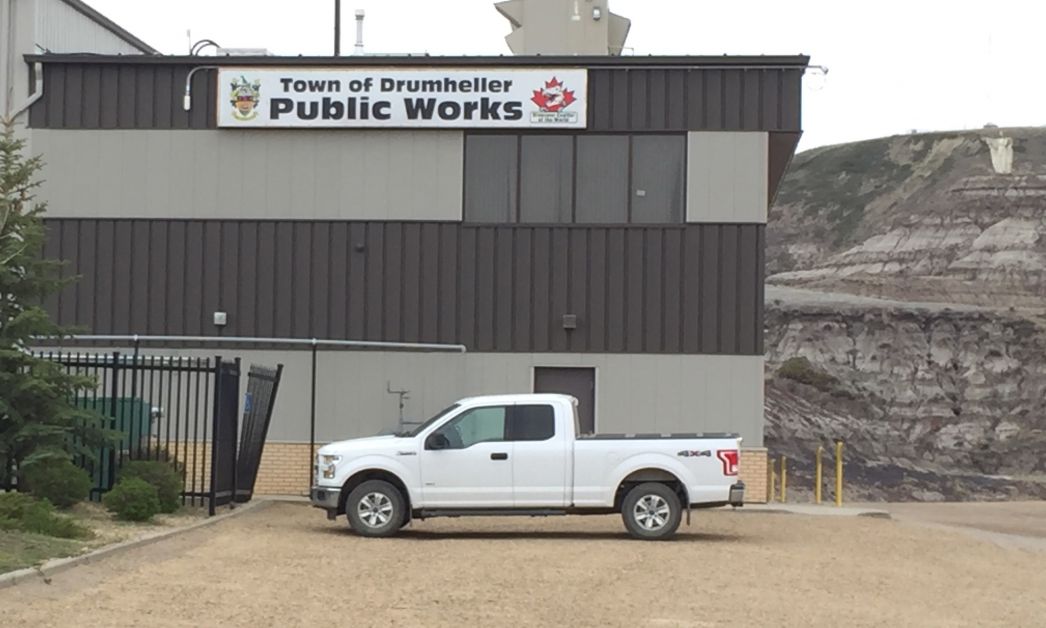 During the outbreak of the COVID-19 pandemic across the globe, it has never been so clear how essential public works are to a community.
May 17-23 is National Public Works Week, a time set aside to celebrate the importance of public works to a community.
“Everything on the ground, above the ground and below the ground in a municipality becomes public works’ fault,”  chuckles Darwin Durnie, who is the past president of the Canadian Public Works Association and is currently a member of the Certification Council.
This includes everything from roads and parks, indoor facilities such as the Aquaplex, arena, and BCF, and the water and wastewater treatment and delivery systems, to name a few. While many of these amenities are easily taken for granted, during times of crisis, they are critically important for a community, whether that means making sure delivery of utilities are uninterrupted, to keeping transportation routes open.
“It covers the entirety and range of what happens and the fantastic effort that happens. The public works team and the entire town teams work to fight COVID, it exemplifies the commitment of the staff. They are on the front lines hammering away,” he said.
He said the Canadian Public Works Association plays a role in helping to develop those working in the field through certification and professional development, assisting them to specialize in municipal works.
“You don’t go to school to take a degree in public works, it usually comes from some related areas such as engineering or finance,” he said. “In 2002 I was part of making a public works supervisor program in Alberta. Other jurisdictions were working on it as well, so I landed on a committee with the American Public Works Association I never really got off, working to establish certifications  for professionals within public works.”
This year’s Public Works Week  theme is the Rhythm of Public Works, which emphasizes the integration of the fields within municipalities and with other organizations that provide services.
“You have to be highly coordinated, and that includes with utility companies, they fall under the public works banner as well. They provide a service under a franchise so the municipality doesn’t have to do it, and keeping that underground rhythm of underground electrical, telephones and fibre is really important.”
He emphasizes while public works is not often branded a first responder, their work could no doubt be considered just that.
“I’ll never forget the big snowstorm back in the 1980s, public works having to break trails for the ambulances, I’ll never forget the major earthquake that happened in Italy, where the prime minister went on TV and said ‘be patient we hear your cries for help, we are just trying to get the public works crew to clear the highways so the first responders can get there,” said Durnie. “Public works is the first responder we take for granted.”