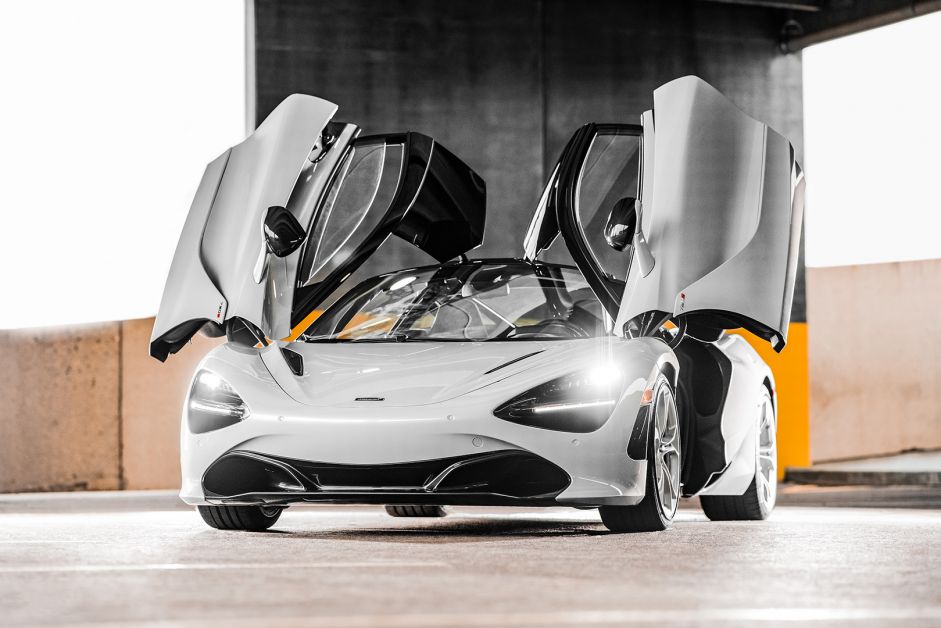 Bernie Germain already has a pretty cool whip with his uniquely chopped 1954 Chevy Belair, but he is going to have to make room in his garage for a supercar.

Germain won a 2019 McLaren 720S in a draw Sunday, January 5. This was through the win a Dream Car Raffle at West Edmonton Mall.

“Sunday night was a pretty tough sleep because I found out just after 5 p.m., and I think I managed to fall asleep around 4 a.m. for a couple of hours,” he laughs.

He bought his ticket just the day after Boxing Day, and since then had been daydreaming about the possibility of winning, right up until Sunday afternoon when he was on his way back from Canadian Tire, picking up supplies to do an oil change on his wife’s car.

“I said ‘it would be pretty cool if I won that Maserati.’” To which his wife Carol corrected him,” it’s not a Maserati, it’s a McLaren.”

A couple of hours later his ticket was picked.

The raffle is in benefit of the Universal Educational Institute of Canada and the Canadian Digestive Health Foundation.