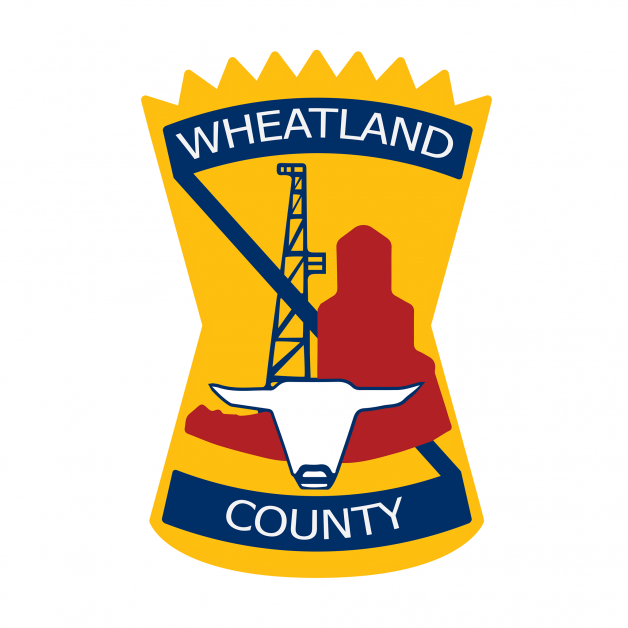 Wheatland County Council has passed a resolution to take to the Rural Municipalities of Alberta asking for the province to assert Alberta’s rights within the confederations and if necessary to hold a referendum for Alberta succession.
The resolution entitled the Alberta First Resolution was presented by Wheatland Councillor Jason Wilson, asks the Provincial Government to take action on a number of issues including withdrawing from the Canadian Pension Plan, to collect personal income tax, remove equalization from the constitution, senate reform, replace the RCMP and take control of immigration.
Further it resolves “If the federal government does not deal with these demands in good faith; if they block, hinder, or otherwise prevent Alberta from exercising its rights as outlined above, that the Government of Alberta will hold a Referendum with a “clear question”, as defined by The Clarity Act, on the secession of Alberta from the Canadian Confederation on October 18th, 2021.”
The resolution was passed unanimously by the Wheatland County Council at its meeting on Tuesday, November 5.
“I brought it forward identifying major concerns my residents have with how confederation is structured," said Wilson.
“With those issues, I have outlined suggestions or recommendations that could potentially solve those problems within confederation.”
He says while the resolution does ask for a referendum he says it is not a separatist movement.

“This is a way to fix confederation… there is a prairie fire burning and this could be the fire retardant that saves it.”
He adds the referendum is the final line in the sand.
“When I was growing up my parents would ask me to do something, and there are consequences to inaction. That is all that statement is, it is the consequence of inaction on the federal government’s part. If they refuse to allow Alberta to reach its full potential within confederation, Alberta has to look at other options,” said Wilson.
One question he is getting is whether this is within the scope of a county council.
“Whether it is a provincial issue, federal issue of municipal issue, my residents are Albertans, and I tip my hat to Jason Kenney and his provincial government for sticking their necks out for Alberta and Alberta’s interests, but it not just solely a provincial issue, it’s my residents as well and as an elected official I must represent those concerns no matter how big or small,” said Wilson.