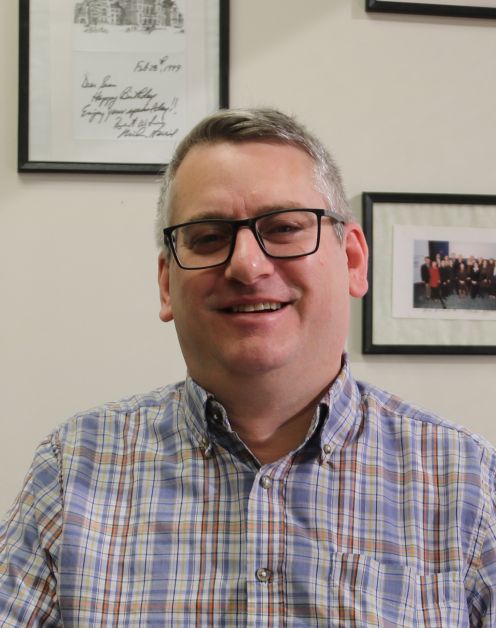 Sean Wallace is originally from New Brunswick and comes most recently from Tisdale, Saskatchewan where he was director of economic development.

“My background is in business attraction and direct foreign investment,” Wallace tells the Mail.

He sees tremendous potential for Drumheller with many positives.

“In Drumheller specifically we are definitely not moving away from tourism. We want to increase those numbers, but we also want to look at some of the other attributes we have that are advantages. We have a great location, we have absolutely city class services such as our local infrastructure. The people here are fantastic and friendly, we have a good labour market, good highways and willingness to see the community move ahead.”

He says economic development is not an easy job, but an important one and it encompasses everything.

“I’ll look to my background in foreign direct investment for that. When I say foreign… I count as anything outside of the Alberta borders,” he explains.

This could mean other businesses operating nationally, or even outside of Canada. He has done extensive work in Asia, the Middle East, and Europe.

“I plan to translate these same strategies working here,” he said. “It won’t happen overnight. When you want to attract the big things, the big job generators and big dollar investments it takes a long time.”

So far he likes the valley.

“When I came here I thought this is one of the most beautiful places I have ever seen in my life. I really have to concentrate when I am driving because I am always looking at stuff and I don’t think that is ever going to stop,”’ he said.

The economic development manager is a newly created position at The Town of Drumheller.