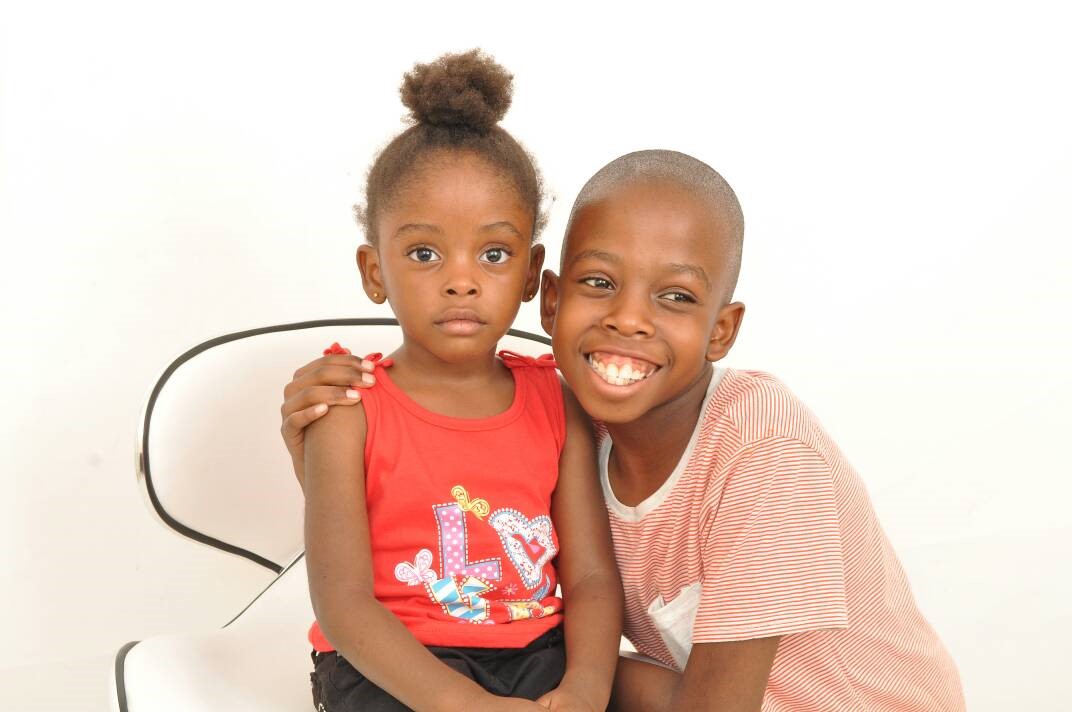 Drumheller will get a taste of Africa at the Africa in the Valley cultural event and fundraiser on Saturday, July 14, while also raising funds for treating two Zambian children with sickle cell disease.

The event will feature African dancers and food from across the continent and organizer Anthea Maseka says she’s excited to share different cultures with the community.

“We are really, really, excited about this and I’m excited to show off some of Africa’s best. It’s been quite a journey.”

The original idea centred around raising funds for two young children Maseka has been connected with from the central African country of Zambia, 10-year-old Lukumo and his eight-year-old sister Ntambo-Yana. The children have been living with sickle cell disease, a disorder in their blood, which has caused them to live through extreme pain, hospitalization, repeated blood transfusions, and near death experiences.

Maseka learned of a recent treatment which can cure the disease and immediately began looking at ways to fund the treatment, which requires a bone marrow transplant costing upwards of $30,000 for each child. Their siblings are a match for donation and now only the funds are needed to move ahead with the procedure.

Maseka approached Mayor Heather Colberg who suggested the fundraiser evolve into an African cultural event, something Drumheller has not enjoyed before.

Dancers representing south, central, and west African countries will be performing at the banquet which will feature traditional African dishes like curries. There will also be dance workshops for those interested in learning African dances. Jewellery, clothing, and crafts will be for sale at the event, with proceeds contributing to the fundraiser.

Tickets are available via the organizer’s Eventbrite page or at The Brick and SJ Fashions. The event runs from 4:00 pm to 10:00 pm on Saturday, July 14 at the Badlands Community Facility.