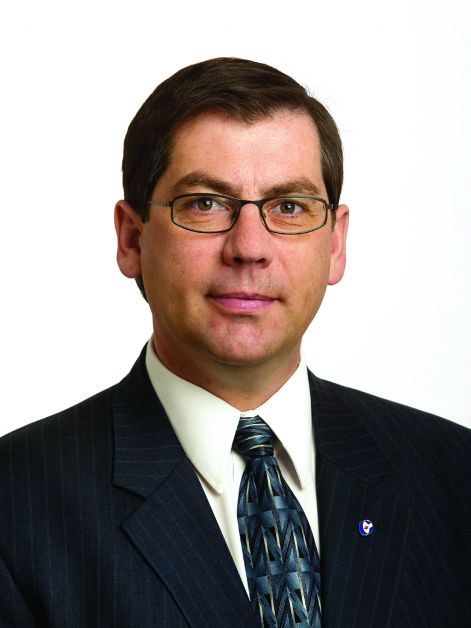 Sorenson will be through the Valley to meet with constituents on August 16 to update them on what has been happening and also to learn what their concerns are.

“It gives people a chance to come forward and bring issues in,” said Sorenson. “I’ll speak for a few minutes and talk about what I have done for the summer and what we are preparing to bring in the fall and kind of get a sense of where people are and the issues that they think are the most important.”

He says many concerns he hears aren’t necessarily on the national stage but the province.

“The economy is always the toughest thing. Looking at some of the job numbers in Alberta, we see some marginal gains, and then some losses. Though there is a recovery in the United States and Canada is tagged along on that recovery, we are seeing some growth in the economy, but it hasn’t been in Alberta to any degree,” he said.

This includes trade issues, including the US not signing on to Trans-Pacific Partnership.

“The Trans-Pacific Partnership for agriculture is massive. Whether the Americans go along with it or not, it still gives us preferred access into some of these Asian countries where there is an appetite for our food and some of our cereal grains and Canola, and lentils,” he said. “ So what are we doing? Are we cutting back on any trade agreements now? Are we just focusing on NAFTA as a country? Does Trudeau have any idea what he is up against when he is going up against on trade issues?”

He said he is pleased that the government has brought in former cabinet ministers MPs Rona Ambrose and James Moore to assist with trade.

“But what leadership do we have and do constituents understand the significance for them on their farm, or the agricultural spinoff companies… it is very important we see some of these things happening,” he said.

Another big change for the party is its leadership. He said Andrew Scheer is getting a positive response.

“I am excited, he is getting a good reception from Prince Edward Island, and he has been out in B.C. with the fires and working alongside some of the people out there,” said Sorenson. “I’m pleased with that. I am pleased he is taking his family with him for a lot of the tour and they are making a good connection with Canadians as well. As people get to know him better they are going to like him and I know his abilities.”

He is sure the topic of provincial politics will come up.

“There are some big things happening in the province with the two parties coming together, everyone is focusing on the leadership and the trials in Alberta, but when we get back to Ottawa we want to know where constituents stand on some of the other issues as well.”