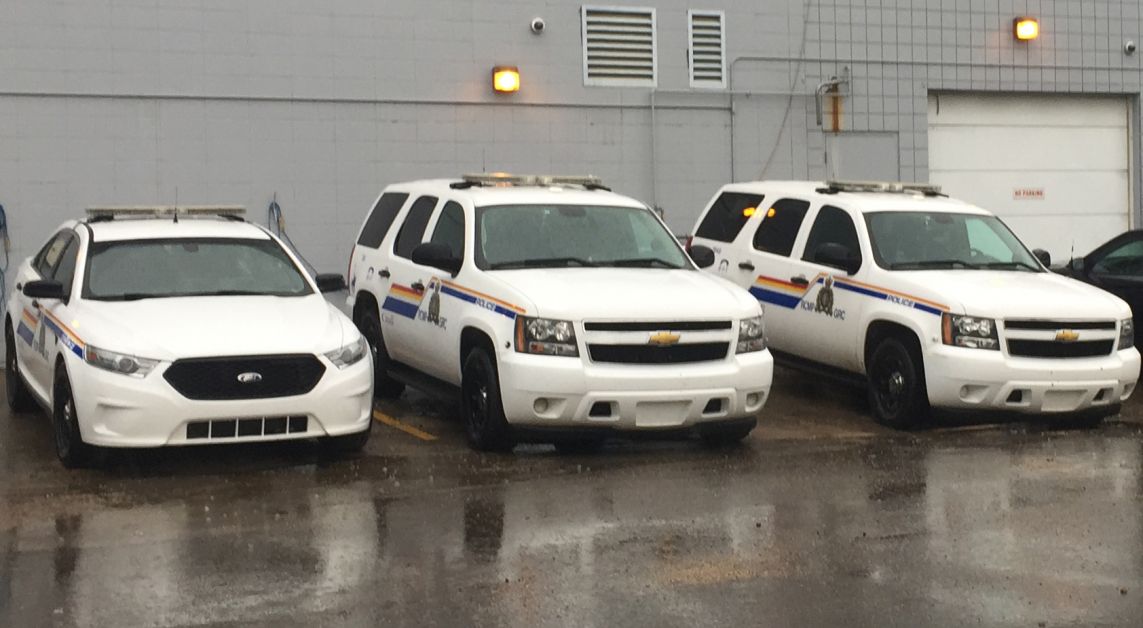 RCMP from Beiseker detachment have charged two suspects following a complaint of drug trafficking in the community of Acme.

On June 14, after receiving information from the public, Beiseker RCMP served a search warrant on a rental property in Acme as part of drug trafficking investigation. Inside the residence, officers arrested  one suspect without incident. A second suspect was arrested at his workplace. A small marijuana grow operation was also found inside the residence and dismantled.  In total, 9 marijuana plants, 15 grams of dried marjhuana, and approximately 40 grams of suspected cocaine were seized as well as a .22 caliber hand gun, bear spray, brass knuckles, a machete, a sword, and a large collection of knives.

The two men have been released on their own recognizance and are both scheduled to appear in Airdrie Provincial court on June 22nd, 2017.

The Beiseker RCMP thank the public for their continued efforts to report any suspicious activity. Anyone with information on this or any other crime can contact the Beiseker RCMP at 403-947-3496. or if you want to remain anonymous, you can contact Crime Stoppers by phone at 1.800.222.8477 (TIPS), by internet at www.tipsubmit.com, or by SMS (check your local Crime Stoppers [www.crimestoppers.ab.ca] for instructions on how).  You do not have to reveal your identity to Crime Stoppers, and if you provide information to Crime Stoppers that leads to an arrest(s), the recovery of stolen property, and/or a seizure of illicit drugs, you may be eligible for a cash reward.