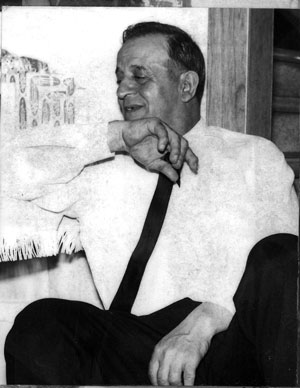 There are few old timers left in the valley who can still remember the Drumheller Social Club, a place where friends gathered to quip about local happenings, place bets on horses and play cards.